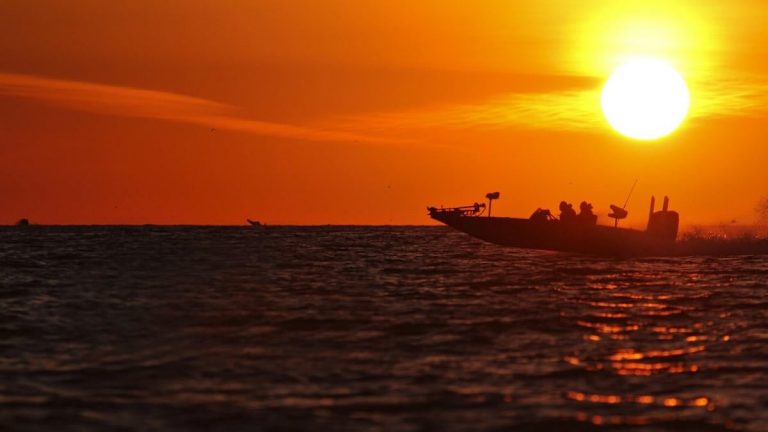 I’ve been fishing for quite a while now. At 33 years of age, I don’t remember a time when I wasn’t fishing. My dad has always fished as well and I know for a fact I was in a boat before I was ever even out of the womb. And although 33 years isn’t that long compared to the 60, 70 and 80 years some other anglers have been on the water, I have seen more than my fair share of other anglers fish while covering tournaments and working in the bass fishing industry over the last 11 years or so.

There are three things I’ve picked up on during this time, closely observing other anglers and fully immersing myself into this sport. These are things that I wished I’d have known sooner. Not to say I would have done anything differently, because I’m hard headed and not that upset with where I landed in the industry. But, perhaps, knowing these three things ahead of time would have changed my course. And perhaps they will help some of you in your fishing journey. 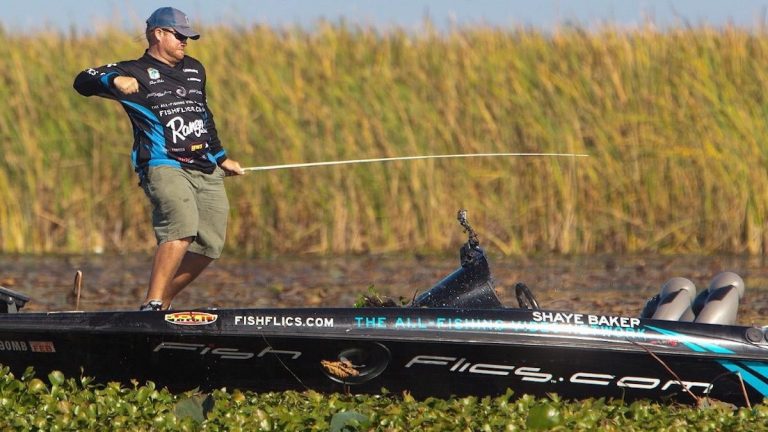 There was a time when I was as deep into the sport as a person can get. I was eating it, sleeping it and breathing it as they say. I didn’t care about anything else. Fishing made me happy, it challenged me, it was rewarding my efforts and it was all I wanted to do. Then suddenly one day, it wasn’t making me happy anymore. I didn’t care about the challenge anymore. I also got on a bad run where all the effort I was putting in wasn’t showing a return.

This is what happened to me, but I’ve seen it happen to dozens of buddies over the years as well. From close buddies of mine locally that were as geeked out on fishing as anyone for a time to touring pros and former champs who got burned out and hung it up early in their careers. Fishing is like anything else; you have to set a pace. If you don’t pace yourself, you’ll soon find all your attention, time and money being poured into it and look up one day to see all those other things and people you’ve neglected along the way have disappeared.

Fishing is great. Don’t get me wrong. I love it, I still love to go fishing and can’t imagine my life without it. But you’ve got to develop a healthy relationship with it, or you will burn out. Try to avoid that.

You don’t have to be great at one thing

Denny Brauer, Tommy Biffle and a handful of others that made a good living back in the day specializing in one technique are legends of yesteryear. You don’t have to be excellent at one thing in order to find your place and make it in the world of bass fishing anymore. In fact, I’ll go as far as to say it’s to your detriment to try to be great at one thing in this new era of bass fishing.

John Cox is the obvious exception to this rule. But some of you need to hear this and I sincerely mean this in the kindest way possible.

Well, that’s not really fair. If a million people read this article, then sure, maybe three to five of y’all can be on John Cox’s level one day and make significant waves in the sport doing one thing really well. But the trick is figuring out what that one thing is. I’m not saying there aren’t a ton of great anglers out there who could be great at one thing, there’s just no way to guess what that one thing is where being great at it in 20 years will set you apart from the pack.

John Cox didn’t just now get good at fishing shallow. He has been perfecting his craft for 30-plus years. At the same time that he has become the best in the world at fishing in 5 feet or less, the stars aligned and 90% of the field’s focus shifted offshore during the electronics revolution we’ve seen sweep the industry over the last decade. Predicting that combo would have been about as likely as hitting a moving bullseye with a crooked dart in a hurricane… at 50 feet, for good measure.

If I were to make a prediction right now as to what you should try to get great at in order to excel above and beyond the competition, I’d guess live imaging. But that’s the obvious guess and hundreds of thousands of anglers are flocking to that technology as we speak to get in on the gold rush. But, whose to say it won’t be banned in two years? You just never know.

The umbrella rig saw a similar flurry and was the key to unlocking a whole new world under the water’s surface. Now it’s banned in almost every event bigger than the local Wednesday nighter. But the tournament industry would never ban that technology because they’d in turn have to give up the funds that are derived from it, right? Well what if the government took matters into their own hands? Remember, telephoning and gill nets weren’t illegal once upon a time.

Alright, now I’m getting off on a tangent. My point is, there’s no way to pick just one thing to try to be the best at in this day and age. Too many anglers are too good at several things and the sport moves too fast. By the time you have taken the time to get great at something, something else comes along that trumps it. So, I believe you should focus on being good at multiple things. But…

You don’t have to be good at everything

Now I see where this sounds a little contradictory, but stick with me. Deciding not to focus all your energy on being great at one thing doesn’t mean you have to be good at everything. You’ll never see a sensory overload like the one an angler will have when trying to process all the information there is out there today as it relates to fishing. There’s a new tactic or new spin on an old technique once a week, if not twice. This will leave you trying to chase five rabbits down five different rabbit holes and all you’ll do is come up dizzy and empty handed.

If you’re good at beating the bank and a new shallow technique comes along, take a look at it. See if it’s something you can incorporate into what you’re already doing and make it better, but don’t sell out on it for the next three months trying to get really good at it while neglecting all the things you are already good at. The same concept holds true if you’re good at fishing offshore or anywhere in between. It’s a good idea to try the new stuff, but for every 20 things that come along you’ll find that 19 are fads and one actually adds something different and productive to your arsenal.

And if you are a good shallow angler, don’t worry about becoming a great offshore angler. And vice versa. I made that same mistake when I was younger. I moved away from my strengths to try to beat other anglers at their own game. And, although I do mix some offshore stuff into my fishing now and I’m a better angler for it, I spent years playing catch-up to other anglers who had a four or five-year head start. It wasn’t until I fell back into what I knew well that I started competing again.

You only have a limited time on the water and that holds true whether you’re fishing tournaments or just fun fishing for that matter. Some anglers get a kick out of trying new things and that’s a big part of why they fish. So by all means, if that’s you have at it. But if you are fishing with the sole intent of catching as many good fish as you can as fast as you can, you’ve got to put the odds in your favor. And the best way to do that is by focusing on your strengths. Don’t get too wrapped up in all the exotic stuff and dock talk. Focus on your core skillset and try to expand on it, but in a smart and efficient way. 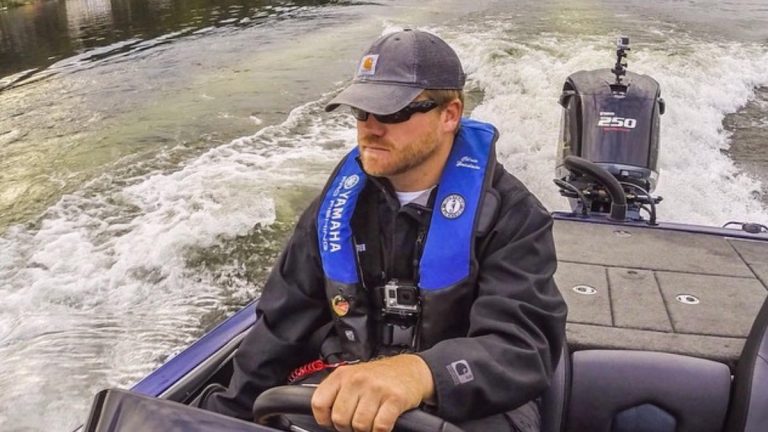 Fishing isn’t a perfect science. There’s no guarantee any of this will start you off on a better trajectory than the one you’re already on. But these are three things I wish that I had known sooner in my personal journey through the world of bass fishing. I wish I had been warned to avoid the burnout and given a heads up that fishing can let you down if you put too much of yourself into it.

I would have liked to have known I didn’t have to be great at one thing and that, on the flip side, I didn’t have to be good at everything. Instead there’s a sweet spot in the middle there where I just needed to get really good at the handful of things I already had confidence in. These are three things I’ve learned along my journey and hopefully they’ll help some of you on yours.