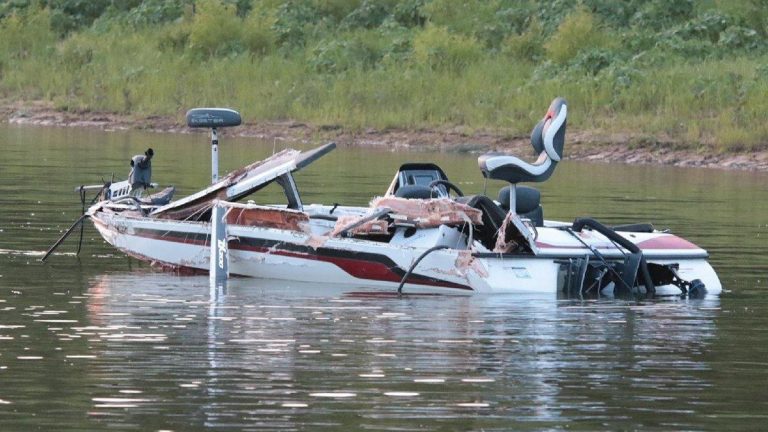 There is sad news to report out of Alabama this week. Two individuals were killed and three others were injured in a head-on boat collision on the Black Warrior River.

The collision took place at approximately 7:30 p.m. CST just a few miles south of the Moundville boat ramp on July 4. The area of the river is commonly referred to as Bankhead Lake. One person on each boat passed away and the others did not experience life-threatening injuries.

Authorities have identified the deceased victims as 23-year-old Destiny Graben and 46-year-old Richard Glover. Evidence from each boat was collected following the crash and passengers were interviewed. The exact cause of the crash remains under investigation. 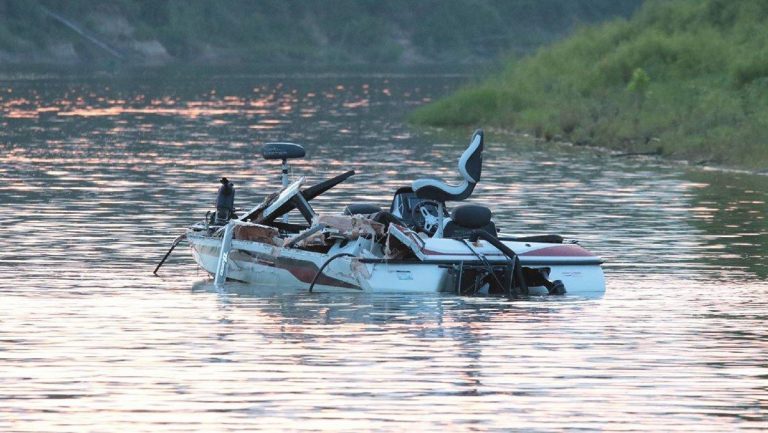