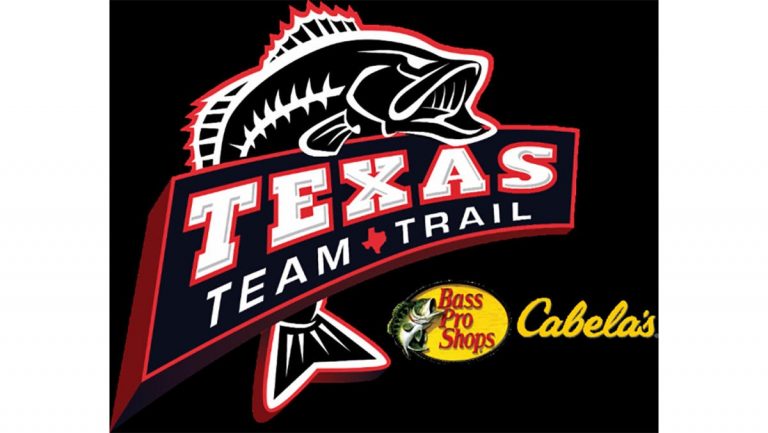 The Texas Team Trail (TXTT) presented by Bass Pro Shops & Cabela’s recently unveiled the schedule for the 2020 season, which includes stops at some of the most popular tournament bass lakes in the country.

The regular season will kick off February 22, 2020, at Sam Rayburn Reservoir – a favorite stop for many TXTT anglers. The following month, the TXTT will return to Toledo Bend, which always produces heavy bags at the weigh-in.

The TXTT will return to the site of its 2012 championship with a stop at south Texas’ Amistad Reservoir on April 18. The regular season will wrap up on May 9 at Lake Fork, which is known for its huge trophy bass.

The two-day, entry-fee championship will be hosted at Sam Rayburn, June 6-7. The TXTT Lucas Oil Team of the Year will be decided at the championship event as well. The team that has accrued the highest amount of points from the regular-season and championship events will win custom Lucas Oil rings and paid entry fees for the 2021 TXTT season.