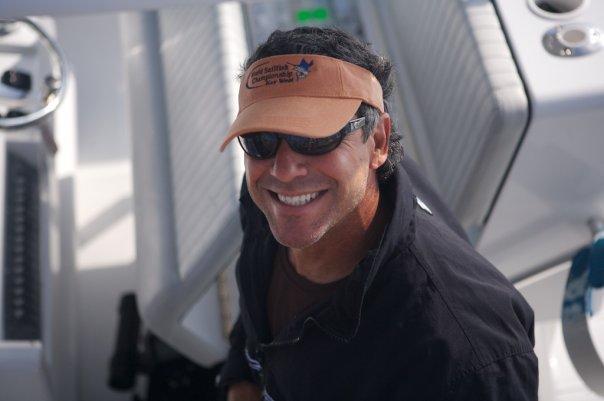 Family, friends and fans are in shock in hearing of the loss of fishing icon Jose Wejebe from what can only be described as a terrible tragedy. We here at Wired2Fish are deeply saddened by the loss of Jose and our thoughts and prayers go out to all he has touched throughout his life.
Fans have used his Facebook page to say their final goodbyes, share photos, and to tell stories of how he has been part of their lives.   https://www.facebook.com/profile.php?id=683441109
The news came in last night from NaplesNews.com. Here is the initial story:
The host of a popular fishing TV show was killed Friday afternoon when his single-engine plane crashed in Everglades City. Jose Wejebe, who hosted Spanish Fly, a saltwater fishing show on the Outdoor Channel and formerly ESPN, died when his kit plane plummeted into a field near. the runway shortly after take-off from Everglades Airpark. Wejebe is the registered owner of the plane, according to FAA records.

Cuba-born Wejebe was known for his extensive travels chasing big fish, which took him from the Gulf of Mexico to the Galapagos.
His ex-wife, Lynne Calero, confirmed that Wejebe died in the crash.

More on the story from this morning can be found at http://www.naplesnews.com/news/2012/apr/06/jose-wejebe-crash-spanish-fly-everglades-city-p/