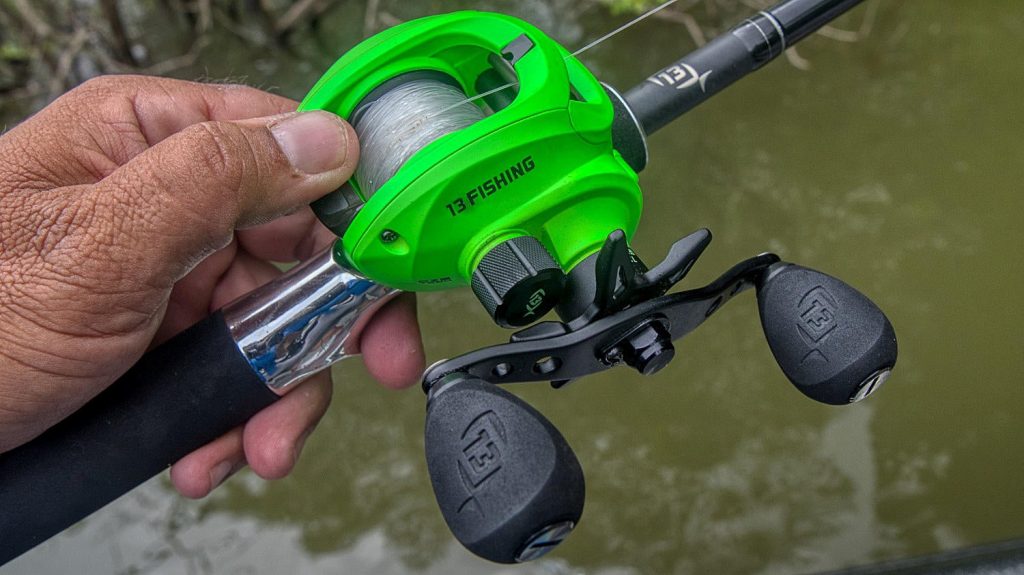 DQC International, Corp., manufacturer of the award-winning 13 Fishing brand of rods and reels, has brought on fishing tackle behemoth Rapala VMC as minority investor (49%) to reach a growing global market.

Founded in 2012, 13 Fishing has evolved into a respected brand generating over $25 million in annual sales.

New minority-investor Rapala, one of the largest fishing tackle companies in the world, will distribute 13 Fishing’s existing and new products outside the U.S., while 13 Fishing will continue to operate independently within the U.S.

“Rapala is widely regarded as the largest distribution company in our industry,” said DQC International owner and President James Coble. “Where we excel in branding, product development and innovation, they excel in driving operational growth and revenue. Joining forces with a truly global distribution network and leveraging their vast knowledge will allow the team at 13 Fishing to rapidly accelerate the growth. At our core we will remain agile and innovative while seeking to stretch our global brand presence.”

13 Fishing’s reputation, innovative products, and research and development capabilities will be a major asset to Rapala as it seeks to become a major global player in the rod and reel category.

The minority-interest shares are being acquired from Coble, the majority shareholder, along with two minority owners. Coble retains majority ownership with 51 percent interest and simultaneously becomes one of the 10 largest shareholders in Rapala VMC Corporation. The transaction is expected to be finalized by the end of the third quarter.

“13 Fishing has managed to become successful in the world’s most competitive fishing tackle market in only a few years,” RistimÃ¤ki said.

“It is an honor and a privilege to create this partnership with Jussi and the team at Rapala,” Coble said. “I fully expect from this synergy that one day 13 Fishing and Rapala will create the largest fishing company in the world.”