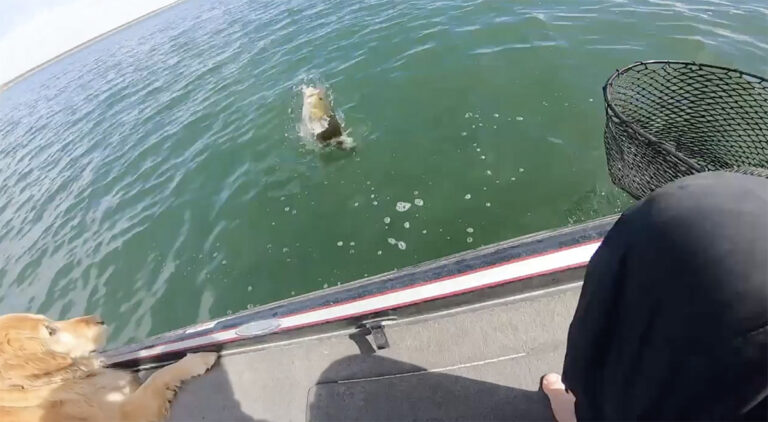 Texas is continuing to churn out giant bass, specifically the small reservoir O.H. Ivie. On Tuesday, Feb. 22, 2022, Brady Stanford was fishing with a single small swimbait when he set the hook on a double digit bass. Little did he know at the time he had latched onto what appears to be the world record mean mouth. His bass weighed 11.07 on certified scales with a length of 25 inches. The fish is currently in the hands of the Texas Parks and Wildlife’s ShareLunker program for genetic testing to verify it’s a true meanmouth (largemouth / smallmouth cross). It will most certainly be the Texas state record and could also be named the world record if approved by the IGFA.

The current world record mean mouth was caught nearly a year ago by Wyatt Frankens, also on O.H. Ivie and weighed 7.6 pounds. Brandon Burks caught a larger mean mouth just last month at 8.32 pounds on a YUM Flash Mob Jr. Alabama Rig, but because he had 5 swimbaits with hooks he could not claim the world record because the IGFA has a 3-hook max for world records. 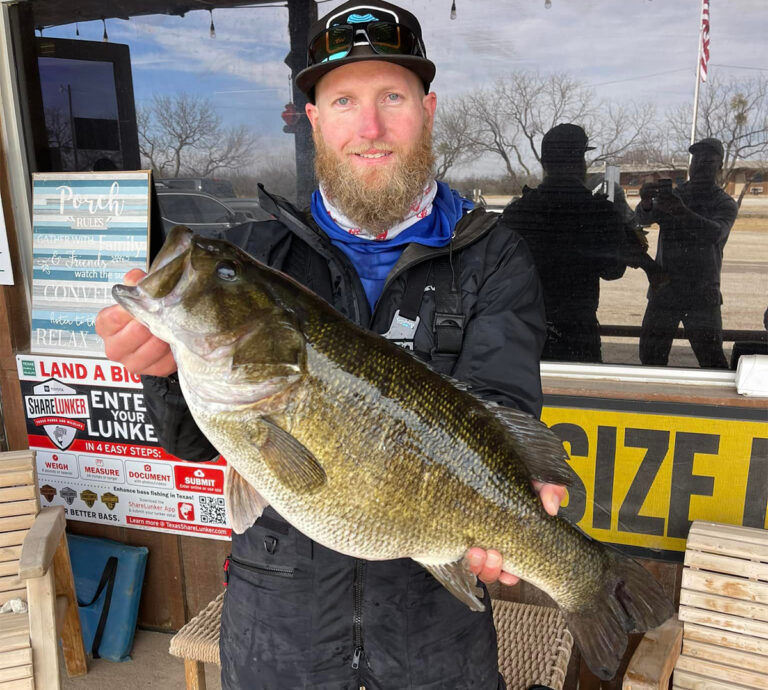 Stanford’s mean mouth is one of the most impressive specimens we’ve ever seen in bass fishing. 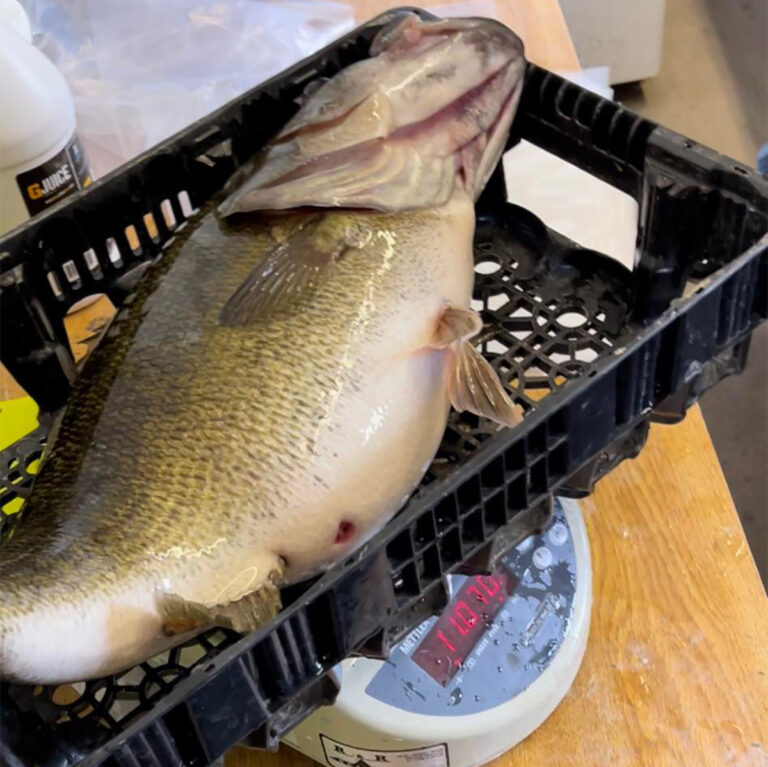 Just an incredible hybrid. We have seen some spotted bass smallmouth hybrids that we’re 5 pounds that were incredible but to see a smallmouth largemouth cross that weighs 11 pounds is mind boggling.

Just look at that fish’s tail 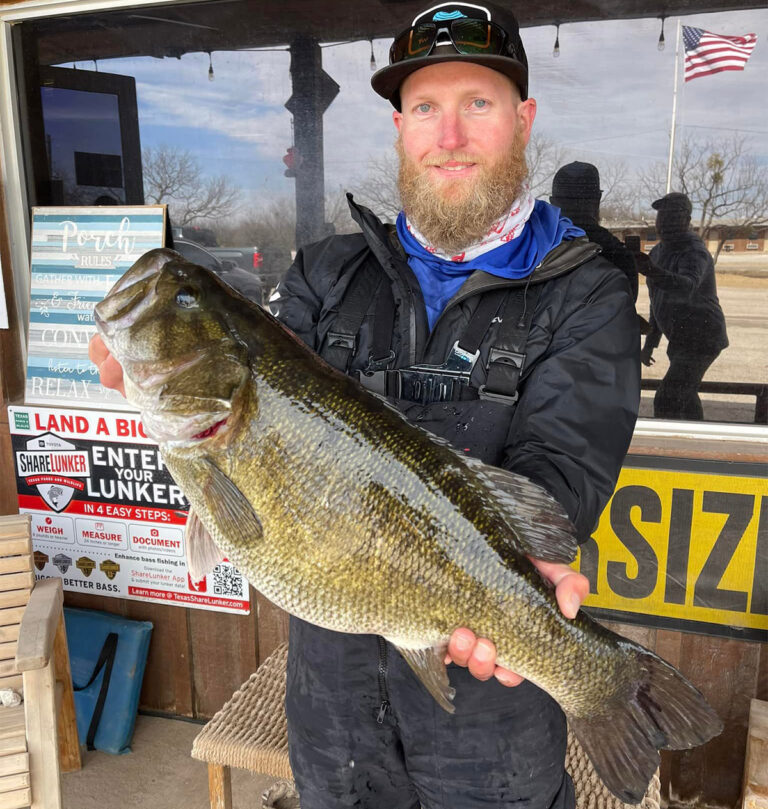 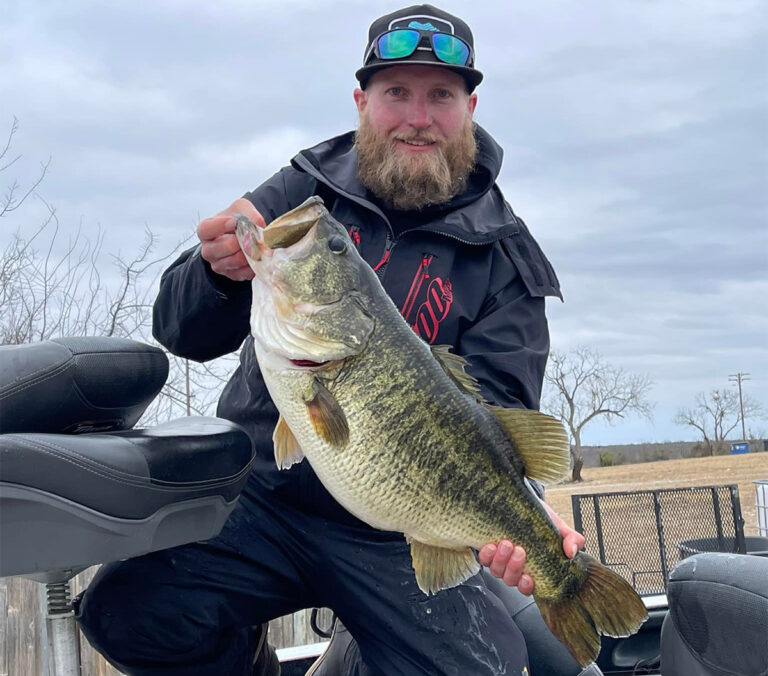 You might recognize the name Brady Stanford if you’ve been paying attention to the lunkers being caught in Texas this year. That’s because on Jan. 23, 2022, Stanford caught a 15-pound bass that was turned into the Texas ShareLunker program also out of O.H. Ivie.