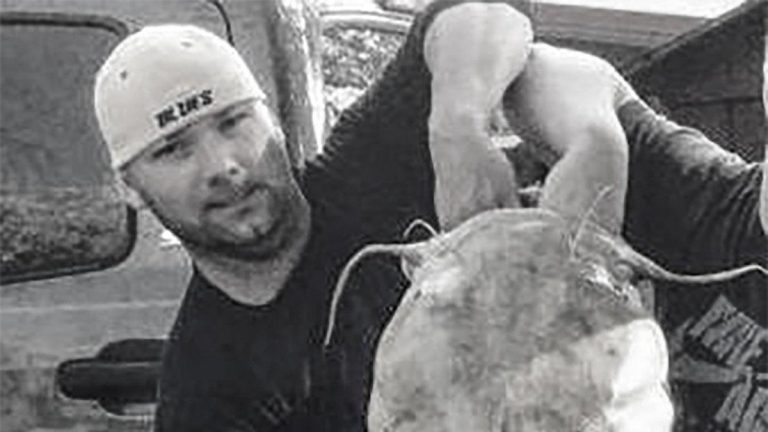 The internet was buzzing last year when Anthony Stacy allegedly caught the Missouri state record flathead catfish. The 83-pound beast was estimated to be 25 years old and according to the man’s story, it fell victim to live bait hanging from limb lines.

But something didn’t seem right to Missouri Department of Conservation officials and as it turns out, their hunch was correct.

As a result of the charges, Stacy has been ordered to pay a $500 fine.

In many states around the countryâ€”Missouri includedâ€”you cannot shoot game fish any time of the year; both bass and catfish are considered game fish. Non-game fish such as carp and suckers are often deemed legal targets for bowfishing, however.

In addition to these current charges, Stacy has three previous violations and 13 additional wildlife cases pending.