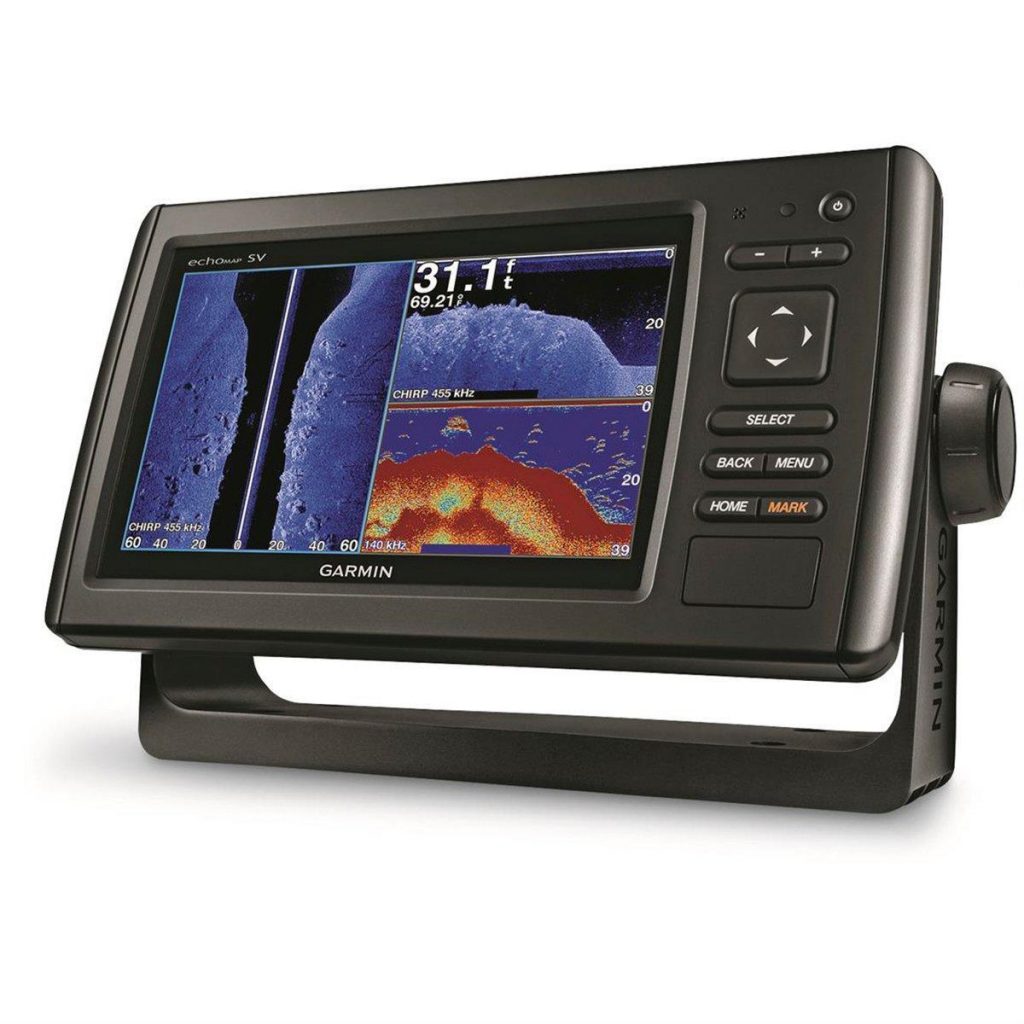 UPDATES BELOW with Navico’s response.

The Court of Appeals for the Federal Circuit reversed the 2015 finding by the ITC that Garmin had infringed on Navico patents related to Down Scan sonar. You can read the reversal decision here.

Garmin issued the following press release about the reversal:

The Federal Circuit’s decision not only reverses the ITC’s original orders, but supersedes all related rulings by U.S. Customs and the ITC, including an initial determination that Garmin should be subject to a $37 million fine for selling DownVü products. Garmin is now free to import and sell any and all sonar products.

“The Federal Circuit’s sweeping decision, finding that Navico’s downscan technology was an obvious modification of old sonar systems, puts an end to Navico’s unfounded and vicious patent war against Garmin,” said Andrew Etkind, Garmin’s vice president and general counsel. “Not only does the Federal Circuit’s decision eliminate the ongoing disputes at the ITC, it renders Navico’s other lawsuits in Oklahoma and Texas without merit.”

“This ruling confirms our strong belief that Navico’s patent claims were not supported by the facts,” said Cliff Pemble, Garmin’s chief executive officer. “Despite Navico’s flood of lawsuits, and harassment of Garmin’s dealers, distributors, and customers, the industry stood by us during this difficult and unnecessary fight and for that, we are extremely grateful. We look forward to a great 2017 filled with exciting new Garmin products.”

Navico issued the following response in a statement:

“Obviously, we are disappointed in the appellate court’s decision following four rulings in Navico’s favor on this matter,” said Leif Ottosson, CEO, Navico. “As a result, we are analyzing this particular determination, and we are currently reviewing our options for moving forward.”

In the ruling, the U.S. Court of Appeals determined that certain Navico patent claims are invalid. The court did not address infringement by Garmin. Prior to the appellate court’s reversal, the International Trade Commission recently ruled that Garmin’s products featuring “tilted” DownVüTM scanning sonar technology infringed Navico’s patents, and that Garmin violated the cease-and-desist orders issued in 2015, recommending a fine of $37 million. U.S. Customs and Border Protection also ruled last week that Garmin’s “tilted” DownVü products infringed and were not admissible into the United States.