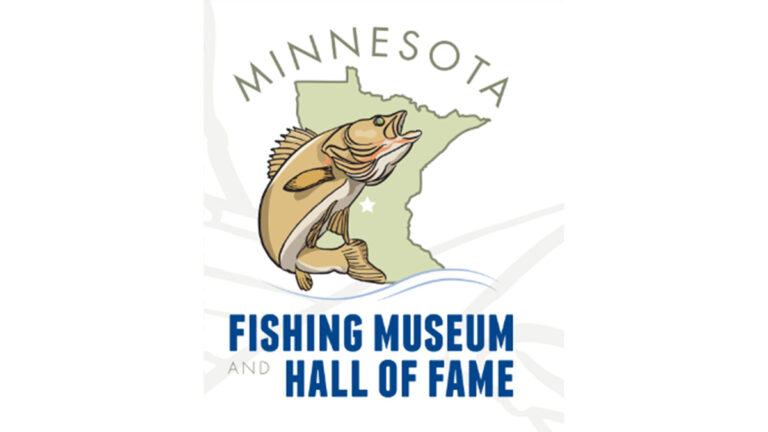 Four individuals and two organizations will be enshrined by the Fishing Hall of Fame of Minnesota in 2022. Inductees in the Individual Legends category include Minnesota Fishing Museum founder – our very own Al Baert. Entrepreneur and half of Elliott Fishing Rods – Gregg Thorne, Marty and Scott Glorvigen along with their digital media platform Wired2Fish, and Joe’s Sporting Goods round out this year’s inductee list. The Hall of Fame annually recognizes up to four individuals and two groups or organizations that have made a major impact on Minnesota’s sport fishing industry.

The Hall stands to recognize all passionate fishing promoters, whether they have made a difference through education, legislation, guiding, manufacturing, media promotions or other means. Individuals must be a state resident, have lived in Minnesota for a minimum of 25 years, be at least 50 years of age, and have made meritorious contributions to the sport of fishing. Businesses and organizations may also be nominated, provided they are registered in Minnesota and have made similar noteworthy contributions to fishing. Nominations are accepted from the general public, and the list is reduced to the top ten by current Hall members, after which finalists are voted on for induction. 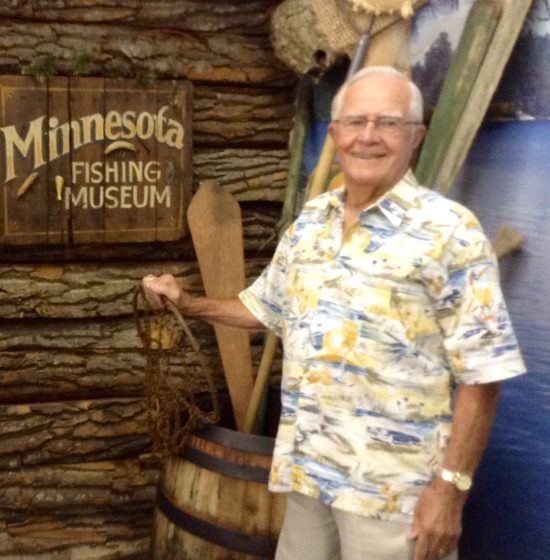 It all began with an offer of a measly $3 for his 1912 Surf Oreno lure, and a homemade brochure asking for donations of fishing equipment. Al Baert and his long-time friend, Morrie Sauve, partnered up to amass over 20,000 artifacts. Over the years, additions to the collection have included an aquarium, an ice fishing display, art work by Minnesota artist Les Kouba, outboard motors, dozens of trophy fish, and so much more. This collection is a dream come true and is now known as the Minnesota Fishing Museum & Hall of Fame in Little Falls. 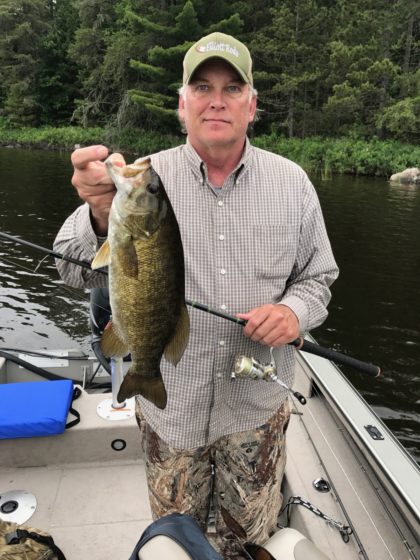 Fishing was never a leisurely past time for Gregg Thorne. It could more accurately be described as an obsession. This obsession for fishing led Gregg, and his brother Paul, to begin building custom fishing rods in 1981, when they joined Harley Ogata to form OT Custom Rodworks. After selling the business, Gregg and Paul followed separate career paths within the fishing industry. In 2018,they decided to reunite in an effort to end their careers as they had begun. They formed a company called Two Brothers LLC and retooled a fishing rod company that Gregg had started called Elliott Fishing Rods. They now have a small manufacturing and warehouse facility in Bemidji where their rods are assembled. 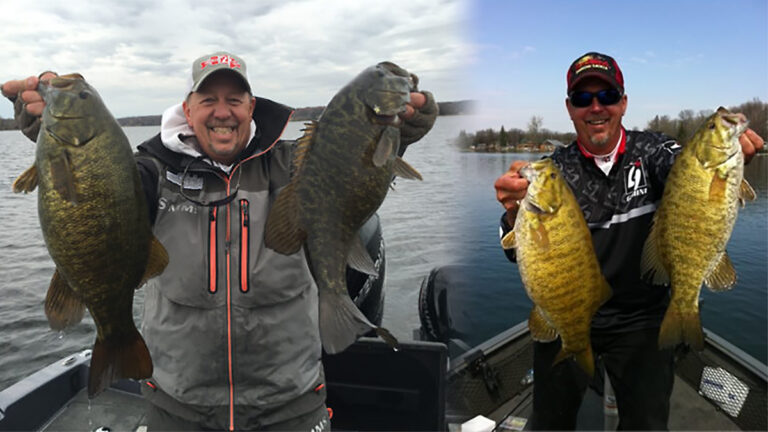 In 1987, Marty and Scott, identical twins, started Gemini Sport Marketing, a fishing accessory and custom apparel company — a business model that mixed fishing and retail. As fierce competitors on several professional walleye circuits across the US and Canada, they also enjoyed a 23 year run with Pro’s Pointers Television in TV broadcast markets educating and entertaining anglers with “how-to-tips” aired in primetime broadcast news. In 2008, they successfully launched Wired2Fish which has become one of the most influential digital media platforms in the outdoor industry today. 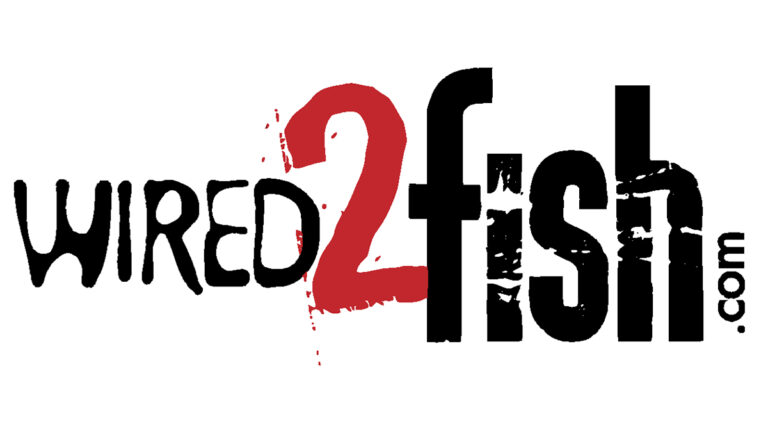 Wired2fish was launched in February of 2008, and has become the leading content provider in freshwater fishing. Wired2Fish serves original, 100% owned, authentic and well-produced written and HD video content as well as award winning creative photography to everyday anglers (and Pros, too) with tips and tools from people that are relatable to all anglers. The team offers fun, valuable information to anglers that want to learn how to be better fishermen. Wired2Fish recently became the namesake of a new CTV Channel (Wired2fishTV) launched in 2021. 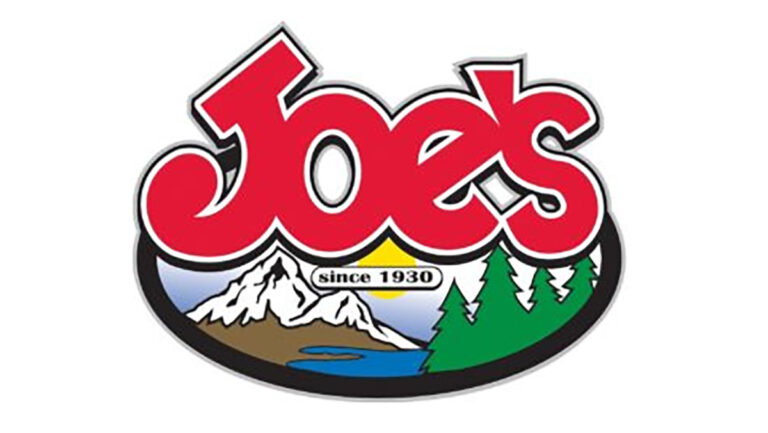 Joe’s Sporting Goods started as a Buick repair garage in 1930. When founder Joseph J. Rauscher recognized his customers’ need for live bait, he began selling minnows. The garage soon became known as Joe’s Live Bait and quickly grew to include a wide range of outdoor activities. The current Joe’s Sporting Goods store opened in August 2003, and our online store followed soon after to serve customers nationwide. Today the store is owned by Joseph H. and James Rauscher, sons of Joe and Loretta. As a family-owned and operated business since the beginning, we’re committed to providing our customers with the highest quality, best value, and finest service in the outdoor industry. If you’re passionate about the outdoors, you can always count on Joe’s to get you there.

The official enshrinement will take place on Friday, September 16, 2022 at the Rice Creek Hunting, Rec and Event Center in Little Falls.