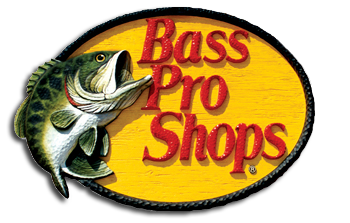 Opportunity Commission (EEOC) that the company discriminated against

African American and Hispanic applicants in its employment practices and

commitment to our team of experienced and knowledgeable associates, and

we are determined to prove them wrong,â€ said Mike Rowland, Vice

President of Human Resources.   “Respect for our associates and our customers

is central to the mission of our company, and it has been a key

contributor to our success.”

â€œThe company has cooperated with the EEOC throughout its

allegations that the Company engaged in unlawful document destruction.

It is our policy to retain all documents required by law. We provided

â€œDespite our cooperation, the EEOC made unrealistic demands during

conciliation.   The EEOC cannot or will not tell us the basis for the

analysis they claim to have conducted. Fundamental fairness

its claims are based before filing a lawsuit that will be long,

â€œThis investigation and the EEOC’s conduct demonstrate a troubling

support conservation as people who unlawfully discriminate or oppose

equal opportunity for all. For example, EEOC staff

investigators have suggested on several occasions that because Bass Pro

against hiring convicted felons, claiming it discriminates against

development and conservation programs that give outdoor opportunities to

inner-city diverse youth.   As we challenge these unfair and unfounded

charges, we want to assure the millions of   people from all walks of

provide the one-of-a-kind experience they have come to expect. And we will do so while fully complying with the law.â€