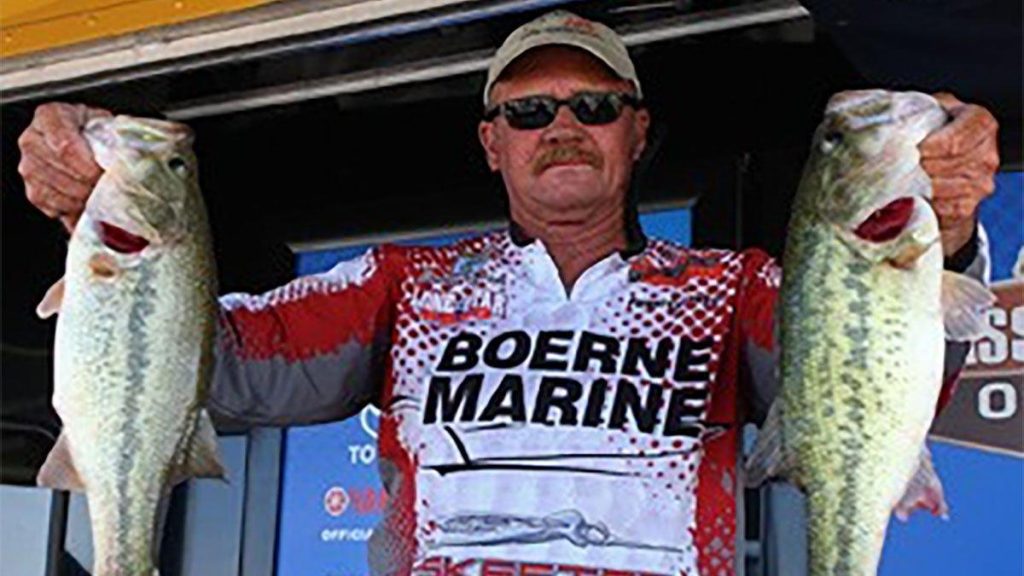 Reports from Jackson, Mississippi indicate that 19-year-old Shaun Brown has pleaded guilty to second-degree murder in the October 13, 2013 shooting death of 56-year-old tournament angler James “Jimmy” Johnson and has been sentenced to 25 years in prison. He was originally charged with capital murder. The Texas native was in Mississippi practicing for the Central Division BASS Open on Ross Barnett Reservoir. 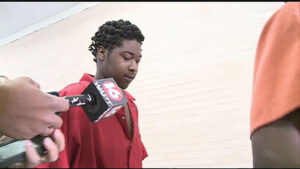 While staying at the Motel 6 off Interstate 55, Johnson discovered someone burglarizing his boat and was shot to death in the subsequent confrontation. He was a very well-liked and well-respected angler.

Then-17-year-old Shaun Brown was arrested just three days after the shooting. Police stated he confessed to the killing at the time, but Brown later denied the accusations before a court hearing.

Read our original report on the shooting here.