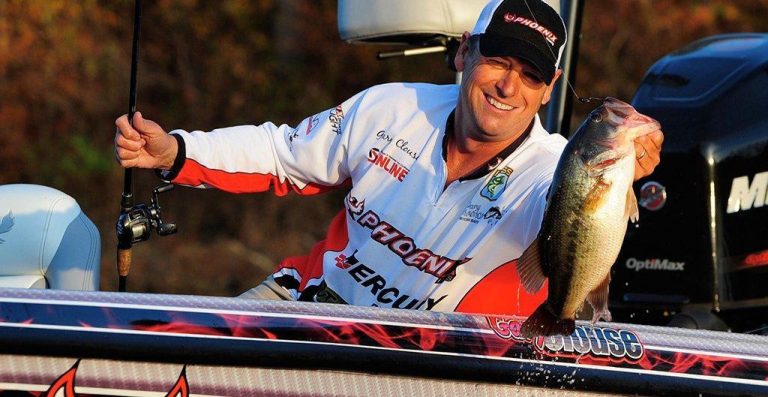 Gary Clouse has had a passion for bass fishing since he was a boy. Any of us that tournament fish or bass fish can probably trace back to the spark that launched our love of fishing. Maybe it was a first fish; maybe it was a first tournament. For Clouse, it was picking up his first issue of Bassmaster magazine. Since that first magazine, which he still carries with him decades later to remind him of what he’s chasing in this sport, all he has envisioned is standing on the Bassmaster Classic stage and fulfilling a lifelong dream.

The professional bass fishing world has been shaken to its roots in the last several weeks with the announcement of the Major League Fishing Bass Pro Tour. A great group of professional anglers from both FLW and BASS made the change to continue chasing their own dreams on this new tour.

“I was so honored to be invited to fish the Major League Fishing Bass Pro Tour in 2019,” Clouse said. “But in my heart, I felt I had unfinished business with qualifying for the Bassmaster Elite Series and making my first Classic. That dream and promise I’ve had to myself to make it and qualify for the Classic has fueled my passion in tournament fishing for a lot of years.”

Clouse has been fishing the BASS Opens the last several years and has missed qualifying for the Elite Series by just a few points several times. When he realized he was going to get an invite to fish the Bass Pro Tour, he reached out to BASS and asked if there would be more opportunities for Open anglers at the top of the standings to fish the Elite Series next year. At that point in the process, that was not an option, so he accepted his invite from the Major League Fishing Bass Pro Tour.

Fast forward to last week, and the call came for the top 15 BASS Open anglers to come fish the Elite Series, and the chance to realize a childhood dream was now a reality.

“I have accepted my invite to fish the Bassmaster Elite Series in 2019. This decision has weighed heavily on me for the last week. I have nothing but respect for Major League Fishing, the people running it and the anglers that chose to fish it. But I follow my heart, and my heart has been chasing the dream of the Bassmaster Classic for a long time.”

“I can’t just walk away from the opportunity now. I have been so close to qualifying for the Elite Series, it was hard to just let go of that pursuit. I may be the only angler in professional fishing that doesn’t care about payouts or entry fees or any of that. All I care about is making it onto that stage and realizing this dream I am so passionate about.

“I have talked to Boyd Duckett, and he understood where my heart was and was fully supportive of my decision. He and many of those anglers have already realized a lot of their own childhood dreams at BASS, and making this change was a logical next step in their process. For me, the next part of my process in this sport I love so dearly is trying to qualify for the Bassmaster Classic and fishing next season as an Elite Series pro.

“I know this is the right decision for me, and I am as passionate as I have ever been about the sport of bass fishing.” 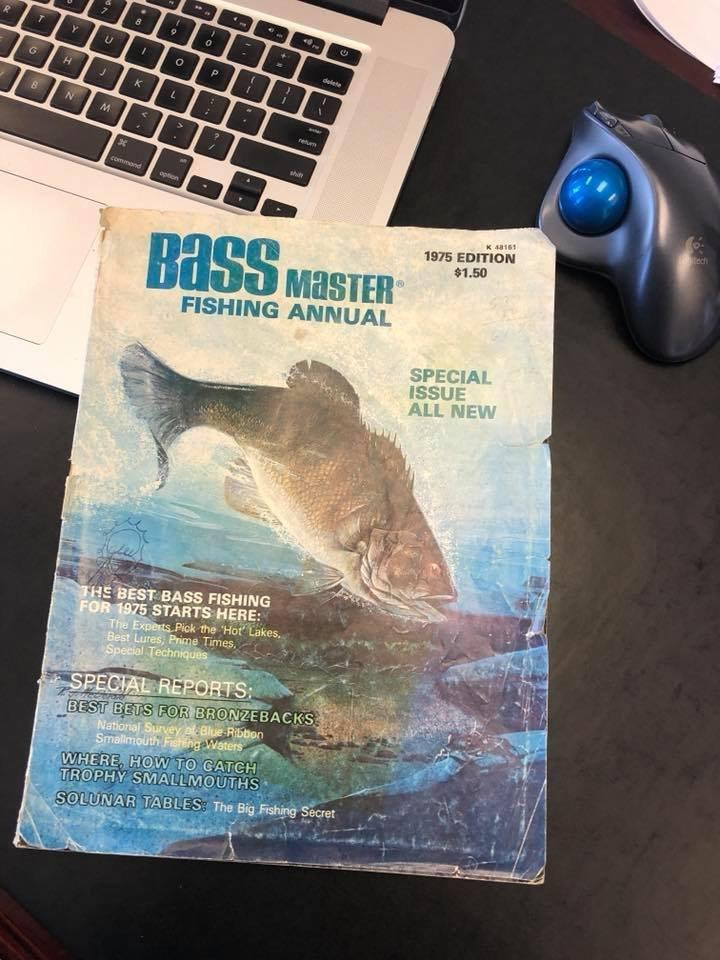 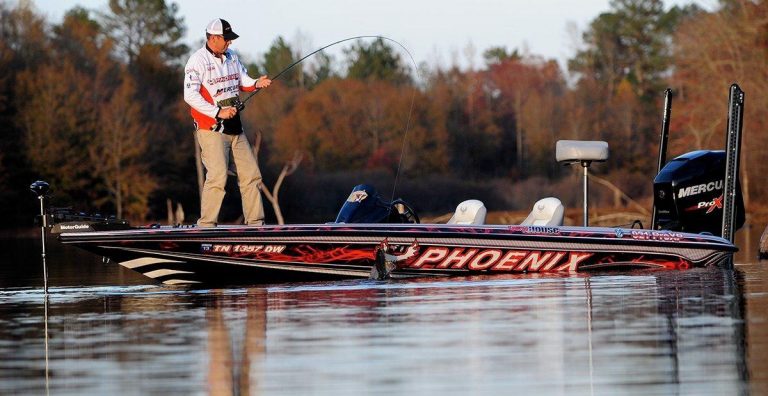