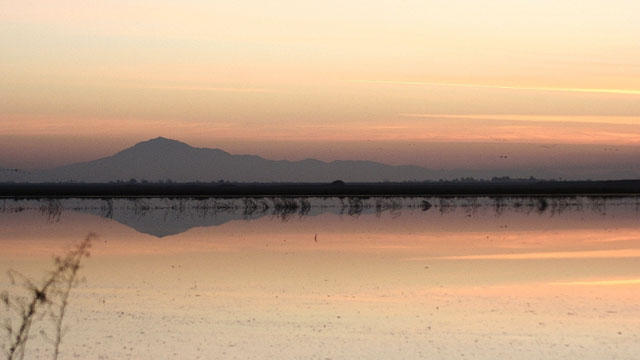 We’ve been keeping up with what is going on with the California Delta, which ranked No. 5 on our Top 20 Largemouth Bass Fisheries in 2015, and the battle that has been waging over the Govenor’s controversial plan to build tunnels into the estuary system to distribute water around the state. While some are calling the idea the ultimate destruction of the one of California’s gems of a natural resource, the impact to farming, food supply, and local economies could be astronomical if the plan is allowed to go through.

Recently, one of the water districts was fined by the SEC for “Enron accounting” type practices. Now another water district is attempting to buy islands in the Cal. Delta to further the tunnel initiative that plans to divert water away from the California Delta as a way to save it. Investigations seem to show this is nothing more than a financial grab using water from one of the greatest freshwater estuaries on the western side of the continent.

The website RestoreTheDelta.org and their Facebook page have been keeping up with articles, investigations, editorials and more in support of saving the Delta from the proposed tunnel plan.

We interviewed Bobby Barrack a while back about this issue when it was first coming to light. He has become one of the avid spokesmen trying to save the California Delta.

If you’re a California angler, please get involved. The California Delta is one of the most unique and special bass fishing destinations in the country.