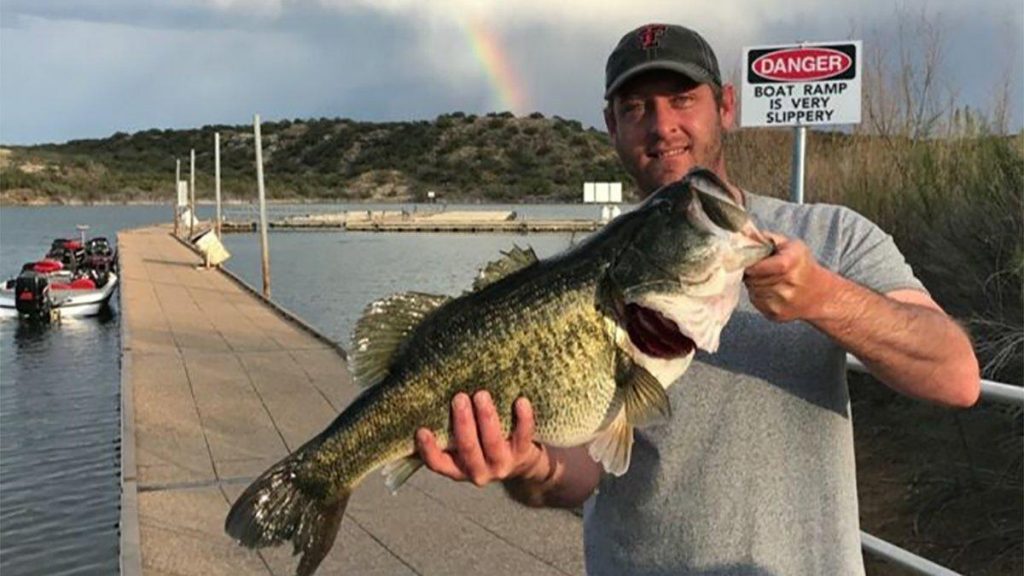 After more than 31 years of collecting and spawning 13 pound or larger “lunker” largemouth bass, the Texas Parks and Wildlife Department’s (TPWD) Toyota ShareLunker Program is announcing big changes and an expanded mission in an effort to better engage the public in the promotion and enhancement of lunker bass fishing in Texas public waters.

The ShareLunker participation season will now run each year from Jan.1 through Dec. 31; a change from previous seasons. But similar to last year, only those entries collected between Jan. 1 – March 31 will be accepted as broodstock for spawning.

The goal is to increase the number of participants in the Toyota ShareLunker program and expand large fish catch rate data for fisheries biologists, Brookshear said. As a bonus, the new size categories open up more ways for anglers to receive prizes and incentives for participating.

“This citizen scientist initiative will allow fisheries biologists to better monitor the impact of ShareLunker stockings across Texas and provide more incentives and opportunities for Texans to help us make our bass fishing bigger and better than ever,” Brookshear said.

Other spawning program changes include converting the entire hatchery broodstock to pure-Florida ShareLunker offspring. Genetically pure offspring will be maintained on the hatchery, grown to adulthood, then distributed to production hatcheries and used as broodstock. Eventually, all hatchery-held Florida largemouth bass broodstock will be descendants of ShareLunkers, Brookshear said.

Additionally, attempts will be made to spawn all donated eligible ShareLunkers — regardless of the degree of genetic introgression.  Offspring of female genetic intergrades will be combined and stocked back to the source locations for all ShareLunker entries for the year.

“People come to Texas from all over the country for our lunker bass fishing, and it’s still very rare to catch a 13 pounder,” said Mandy Scott, Texas Freshwater Fisheries Center director. “So that’s why ShareLunker is special. We learned a long time ago that these fish were important and we wanted to try to capitalize on the big fish that we have in Texas already and make fishing even bigger and better.”

Brookshear said the program will announce the full list of changes and the new prizes closer to the beginning of the season, but anglers can also look forward to a complete rebranding of the program to include a new logo, graphics, and eventually more ShareLunker Weigh Stations to aid in the weigh-in process. Additionally, education and outreach specialists at the Texas Freshwater Fisheries Center are developing ShareLunker science curriculum for Texas classrooms.

For complete information and rules of the ShareLunker program, tips on caring for big bass and a recap of last year’s season, see www.tpwd.texas.gov/sharelunker/ . The site also includes a searchable database of all fish entered into the program. Or follow the program on social media at www.facebook.com/sharelunkerprogram/ .

The Toyota ShareLunker Program is made possible by a grant to the Texas Parks and Wildlife Foundation from Gulf States Toyota. Toyota is a long-time supporter of the Foundation and TPWD, providing major funding for a wide variety of education, fish, parks and wildlife projects.