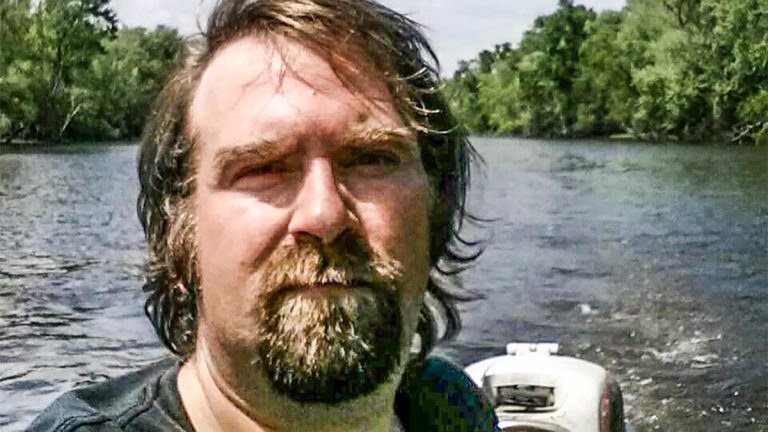 Two days after a two-boat crash in a side channel of the Mississippi River, 41-year-old Scott Halvorson has passed away from his injuries. The incident happened near La Crosse when a 2006 Skeeter bass boat driven by 53-year-old Keith Matush was heading down French Slough into the East Channel where he collided with Halvorson’s Alumacraft boat.

Following the accident, Halvorson initially refused medical treatment and only spoke of minor injuries. The next day he was in the hospital and the day after that, he passed away. The cause of death is currently unknown. There is an ongoing investigation into the incident by the Wisconsin Department of Natural Resources. Halvorson was very well known by local La Crosse anglers as he restored vintage outboard motors.

Officials are asking anyone with details on the accident to call the La Crosse County Sheriff’s Office at 608-785-9629.