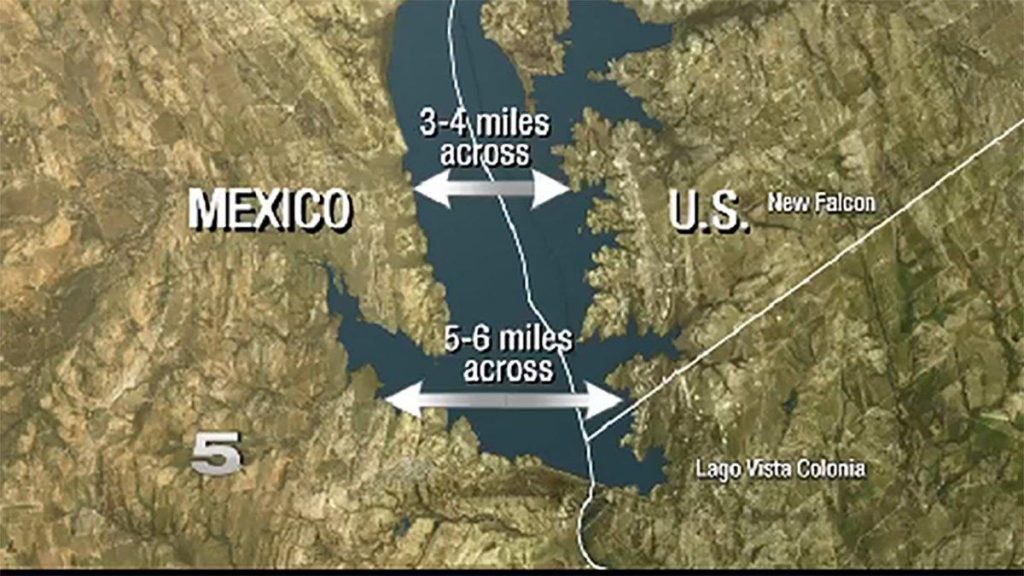 According to a report from MySanAntonio.com, a shooting has left one angler dead and another in the hospital. The incident was confirmed by Zapata County Sheriff’s Chief Deputy Raymundo Del Bosque.

Two men, 26-year-old Oscar Eduardo Garza and 21-year-old Javier Gonzalez were on Falcon Lake near Falcon State Park at 8:45pm Tuesday night when words were exchanged with another boat. The two men fled when the operator of the other vessel brandished a weapon. The suspect chased the two men down.

Garza was fatally injured by the gunshots while Gonzalez jumped into the water to escape the gunfire. Gonzalez is now recovering from hypothermia and will be questioned by investigators when he is released.

There is speculation that the suspect’s boat fled to Mexican waters following the shooting. It is currently unclear whether this incident took place in U.S. or Mexico waters. KRGV.com is also reporting that there was, in fact, a witness to the shooting and there may also be recorded surveillance video from a Border Patrol aerostat.

We will update with more information as it is made known.