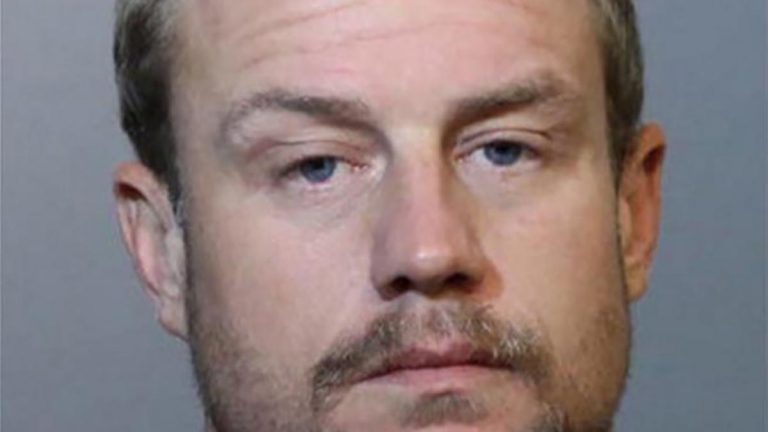 Commercial fisherman Thomas Breeding is set to be sentenced on February 16 after distributing 20 kilograms of cocaine he found floating in the Gulf of Mexico. The street value is estimated at more than $500,000.

Although he now admits he should have turned it over to authorities, the Florida man decided to sell the illegal drugs to profit from his discovery. Breeding says he has never sold drugs before this incident.

“I do not know where the drugs came from and haven’t ever been involved in the drug trade before,” he said. “I was just a hard-working, young commercial fisherman.”

As part of his guilty plea, Breeding gave authorities the details regarding the sale of the cocaine. He gave it to four other individuals, who would then sell it and pay him a cut.

According to the News Herald of Panama City, Breeding has several other drug and gun-related felony charges in his past.

More details on this story can be found at AL.com.