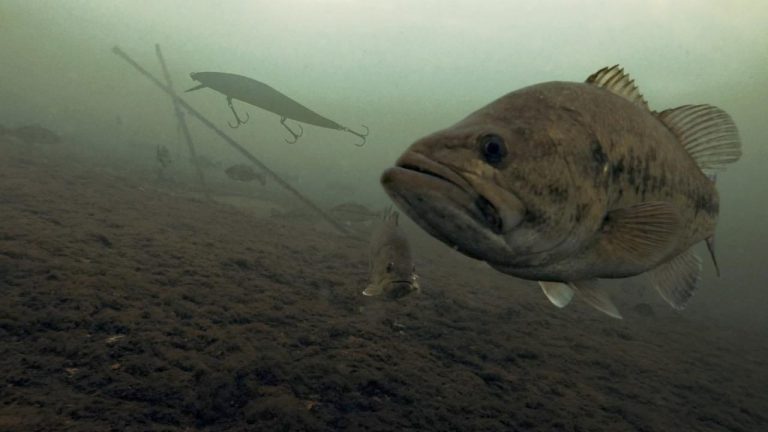 Fishing tends to be slower during the winter months but this period can provide excellent bass fishing for the hardcore. Legendary Ozarks angler Randy Blaukat is that guy and shares his comprehensive system for catching bass using jerkbaits when water temps hover in the low 40’s and even extending down into the upper 30-degree range.

Randy’s cold water approach is built around the strict use of spinning equipment for making longs casts, while quieter jerkbaits like the Megabass Vision Oneten Silent are often favored over rattling versions. The biggest mistake Randy sees other anglers making is overworking jerkbaits — bass often shy away from baits with too much erratic action and speed.

Blaukat details his refined method for working jerkbaits through the key portion of the cast in cold water and his top 4 reasons for choosing silent jerkbaits over rattling models.

Randy’s challenge to you? get after it! You now have the knowledge to consistently get bit during the winter, late winter, right on into the prespawn period with excellent success throughout much of the country.