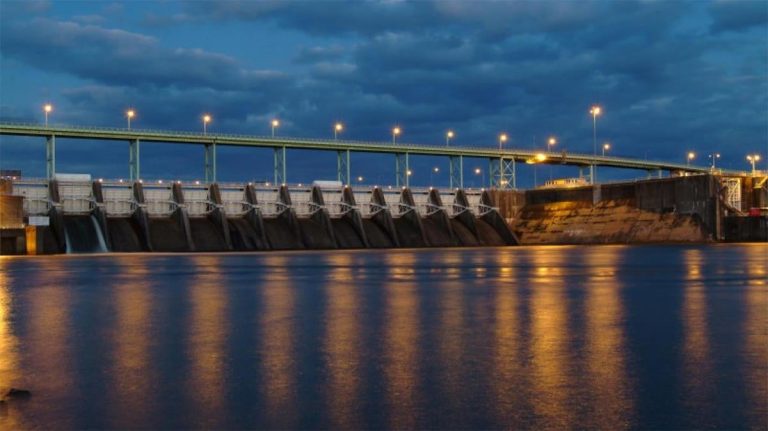 The body of 51-year-old Eric Mowery of Heiskell, Tenn. has been recovered by search crews. The angler went missing after a fiberglass fishing boat was sucked into the dam’s spillway. The boat capsized and his friend, 44-year-old Steven D. Musick of Jellico, Tenn. was rescued and survived. Witnesses say Mowery went underwater and never resurfaced. Our heartfelt thoughts and prayers are with the families.

Below is the full release from the TWRA:

LENOIR CITY, Tenn.—The body of a fisherman who has been missing for a week below Ft. Loudoun Dam was recovered this afternoon.

Wildlife officers say a local fisherman recovered the body of Eric Mowery, 51, of Heiskell, Tenn. around 3:15 this afternoon when it resurfaced in the area where it down. Mr. Mowery had been missing since last Saturday morning when the boat he and Steven D. Musick (44), of Jellico Tenn., were fishing from was pulled into cascading water from the dam’s spillway. The boat capsized sending both occupants, who were wearing personal flotation devices, into the treacherous waters. Mr. Musick went underwater several times but was pulled to safety by nearby fishermen, while Mr.Mowery went under and never resurfaced.

Wildlife officers recovered debris from the boat as rescue crews from multiple departments in the east Tennessee area spent the next several days scouring the riverbank and channel looking for the missing angler.

Mr. Mowery’s death marks the third such fatal incident below Ft. Loudoun Dam in three years. TWRA encourages anglers to not approach the downstream dam face and wing wall area while water is spilling from the gates.