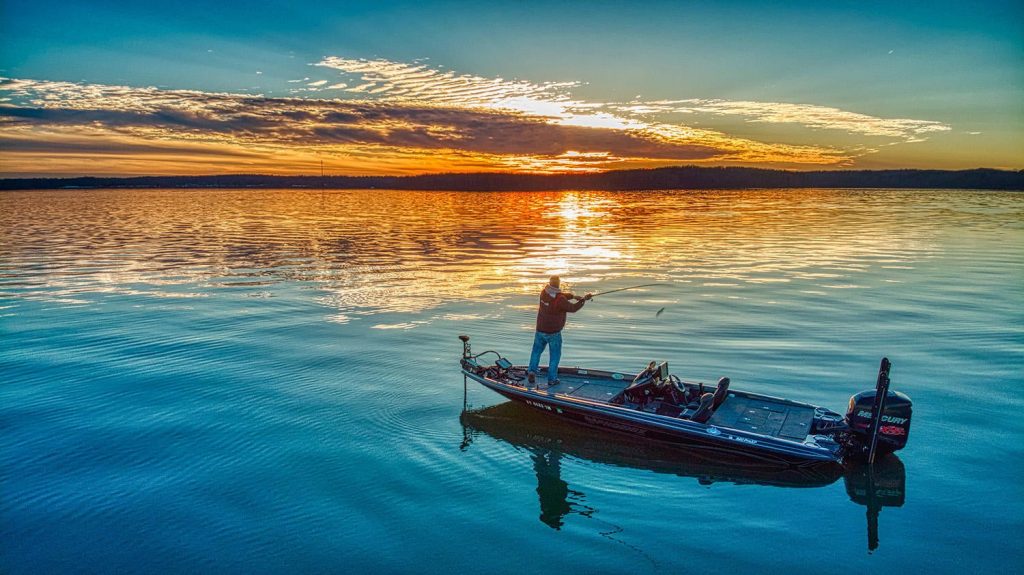 Understand scenarios where you should and should not make multiple casts to catch bass consistently. 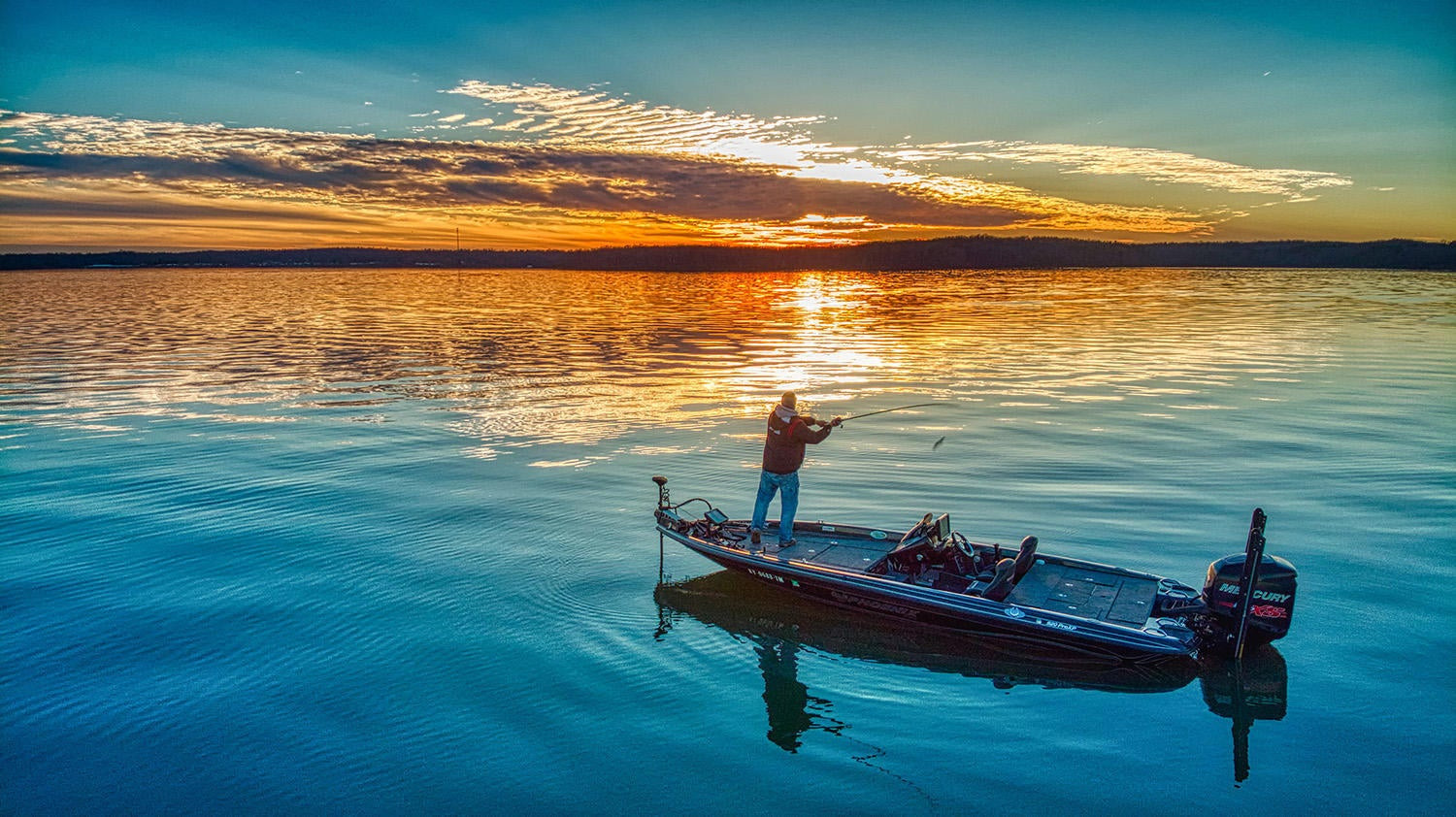 One of the bigger things I’ve learned this year, due in large part to some eye-opening experiences with fish you could see and seeing fish on new real-time imaging technologies was that repetitive casts matter, in both the ways they can matter. In other words, there are times when you should repeat your casts to improve your odds of catching a fish and times when you should not repeat casts to improve your odds later.

First let’s consider scenarios where repeated casts have proven to be very effective.

The case for repeated casts 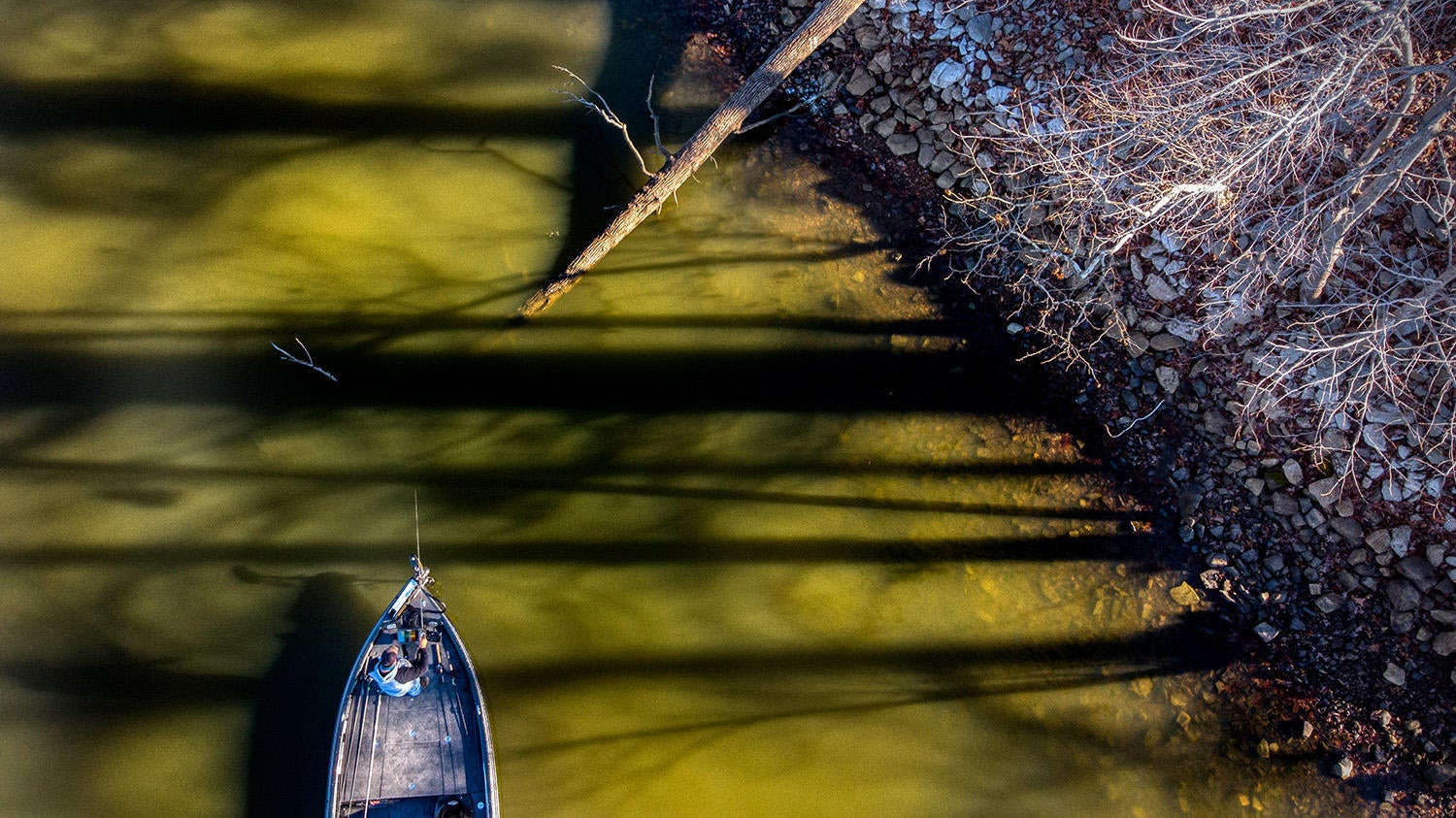 Some of the more notable bass fishing situations I’ve experienced for repeating casts and consequently where I’ve seen other anglers not have much luck because of the conditions and not repeating casts include, but are not limited to, the following:

The simplest answer to when to make repeated casts is whenever you think bass are obstructed or in competitive environments or are not moving at all. I can give numerous examples of how all of these principles apply to every day bass fishing but we’ll just consider a few.

I’ve seen countless times where many repeated casts with a topwater finally yielded a bite around cover. Think about the times you’ve fished a frog over grass or cast a walking topwater over big stumps or run a buzz bait down a dock or a laydown. You make cast after cast, and then, it seems like all of the sudden, a fish shows up and blasts it.

I think more of the time, it is curious about the commotion, but it’s obstructed from getting a good look because of the cover. So you slowly coax the bass into position with multiple casts, so he can finally get a good bead on it and either react out of aggravation or grab a continuously passing meal.

I have made 3 casts on one side of a stump. Then made three casts down the other side and then caught a big bass. Why would he not grab it on the other side of the stump? I finally put a camera down there and took a look at what the bass sees under a stump and has to see around to see the bait. That exercise opened my eyes to why that happens. I think repeated casts move the bass into a position to finally be able to get the bait when initially he is too deep in the cover.

Same thing with frog fish. I’ve seen where you can get a bass to blow up on a frog 5 times before he finally gets it on the 6th cast. I’ve seen where you make the same cast 10 times with a frog over grass to finally have a fish hit on the last cast. Or where two anglers make the same casts, and the guy in the back catches the fish. I think a lot of times you are just getting the bass worked up with the first several casts before he gets it.

On grass bed fish. I’ve had several instances with three people in the boat where the guy in the back catches a giant. Surely the bass heard the lipless crankbaits of the front two anglers coming by before hitting the third bait. That happens all the time. With grass fish, the fish are meandering in and out of lanes in the grass, and sometimes it’s just a matter of calling the fish into one lane.

I won big bass in a tournament one time by make 20 casts to a laydown in muddy water with a worm in the spring. Was the bass not there the first 19 casts? Or was he moving around, possibly guarding a nest and warding off prey back and forth before we finally intersected. I then thought about all the times I had cast into a log and then ran off after a couple of casts. Now a good looking piece of cover gets a ton of casts from multiple angles, often times with a couple different baits.

Offshore fish are really interesting as well for repeated casts. You can see them on a graph, turn and fire into the middle of them and not get a bite. Sometimes it’s an angle thing. Sometimes it’s a speed thing. Other times it’s just getting one fish to commit to a certain lure and then you can rotate back through the other lures once you get fish biting.

It seems like after you can get one fish to bite, then it’s easy to catch them on a myriad of baits. I think fish react to other fish when they are grouped up. Making repeated casts are necessary to just get one fish triggered and then the school reacts to that impulse.

When not to cast a bunch 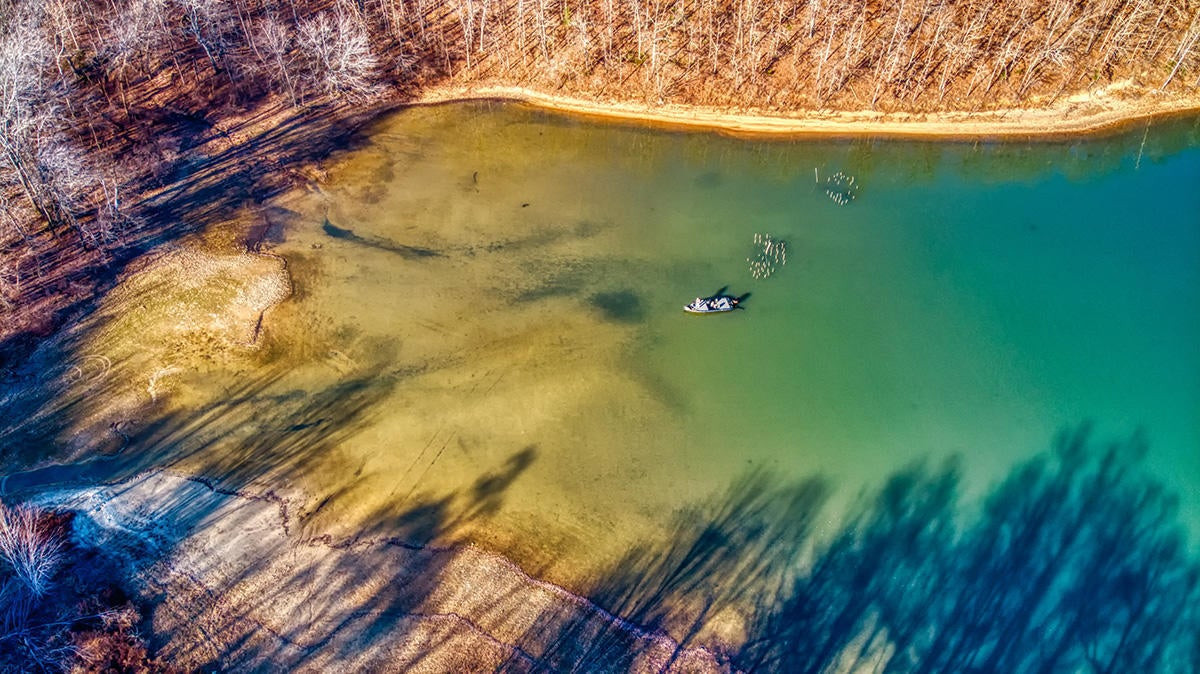 My general rule for not making casts is on visible fish. Followers often don’t get a repeated cast unless it’s a short pitch and drop. I have had a handful of followers bite on a quick pitch and drop. But rarely will those followers bite something cast and worked back in front of it once it makes contact with you or your boat.

A lot of good big swimbait fishermen believe bass get conditioned to baits by anglers repeatedly casting to them after the bass has followed the bait back and is aware of the angler. Now it’s associating the lure with a human presence. Many of these big bass are caught because the angler gets a follow and then leaves the area. Then returns later in different conditions, with different baits or different presentations to try to coax a fish they already know is in that area.

I do the same thing sight casting to fish in clear water. I would rather wait, watch the fish, understand how it’s moving through the area and then calculate where I want to intersect with that fish. That has worked really well for me in some of the clear water Spring spawns we’ve had. I have been able to watch fish cruising shallow and catch them by waiting and putting the bait in the water before they come back through the area and then presenting it naturally as they return. You’d be amazed what waiting to make one cast rather than repeatedly firing on top of the fish will do for your fish catches in those scenarios.

I know some guys who have been catching shallow fish all year by being extremely patient and waiting to present a big bait in shallow water in a methodical manner to catch the one big cruiser they see in the skinny water.

At any rate, it’s something I have been contemplating this year with seeing so many different scenarios where repeated casts made all the difference and also the converse where repeated casts ruined my chance to catch a big fish I saw. Some food for thought as you prepare to get out there and wet a line.

One example when watching this fish before casting paid off 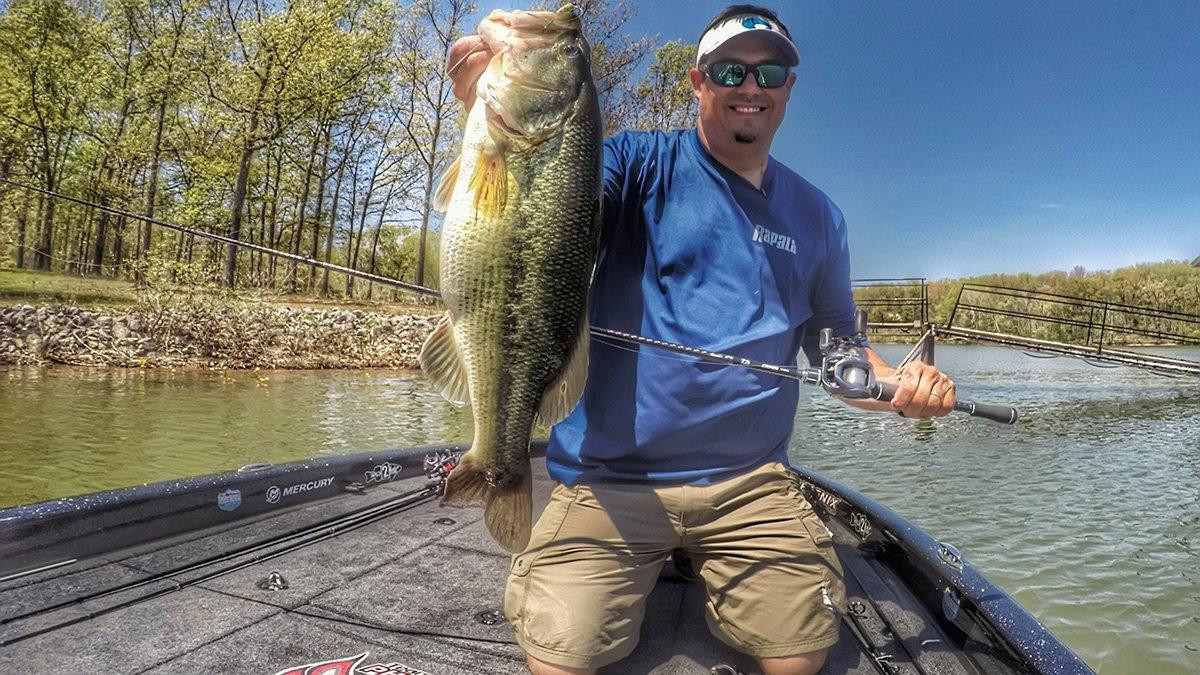