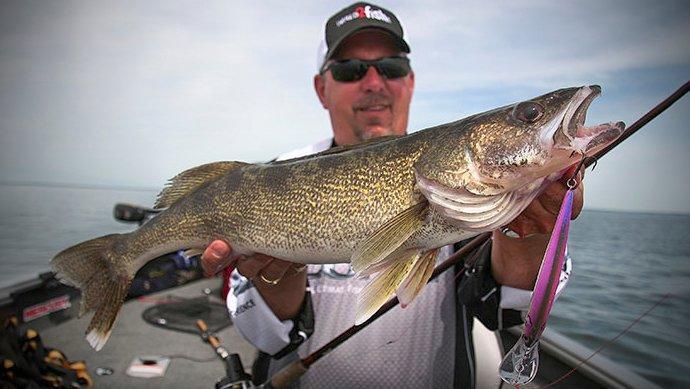 The Minnesota Department of Natural Resources issued a release Sunday stating that the walleye fishing on Mille Lacs Lake would close Monday, Aug. 3, 2015 for the season. The registered licensed angler harvest exceeded their expected allowance and thus the season was closed to preserve walleye fishing on the famed northern fishery for future years.

Catch rates were said to push the total walleye catch and kill rate for the year to more than 30,700 pounds. The state allocated  28,600 pounds of the 2015 total safe harvest of 40,000 pounds to licensed anglers while the remainder of the 40,000 pounds was allocated to Tribal harvests. Tribal harvest thus far in 2015 was approximately 1,200 pounds below the tribes’ 11,400-pound walleye limit.

What’s interesting is the season closes until Nov. 30 where anglers will be permitted once again to ice fish for walleyes. Also limits on musky, smallmouth and pike will be “loosened” to allow anglers to catch and keep more of these species, also said to be an effort to improve the walleye fishing on the lake.

For more information see this release from the DNR and this report on KARE11.com.