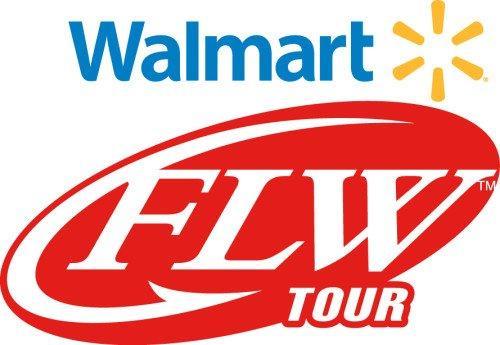 FLW announced today that Lionel Botha of Okeechobee, Florida, and Nick Prvonozac of Warren, Ohio, have been added to the field for the upcoming 20th anniversary Walmart FLW Tour season bringing the total field count to 154 pros.

Botha and Prvonozac both finished the 2014 FLW Tour in the top 100 and thus qualified for priority entry into the 2015 Tour. Both anglers entered before the cutoff date, but an internal delay in processing their payments kept them off the original list of 152 anglers. FLW immediately corrected the mistake when it was discovered.

“We hate that a mistake was made in processing entries for Lionel and Nick and, as a result, they were not included in the original field that we announced earlier this week, but we are thrilled that they will be fishing the FLW Tour again in 2015,” said Kathy Fennel, FLW President of Operations.