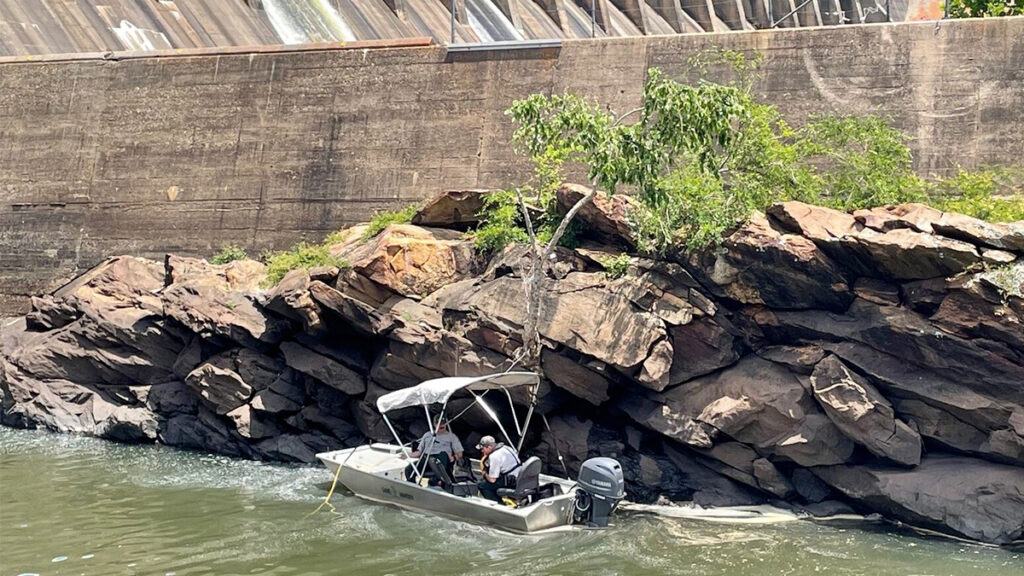 We have some heartbreaking news to report today out of Georgia. While fishing with family along the tailrace of popular Lake Sinclair, 15-year-old Alex Escobar Carreto slipped into the water and into swift currents. He went underwater but never resurfaced. Bystanders made a valiant attempt to save the young man but were unsuccessful.

Officials say the teenager was attempting to throw a cast net and lost his footing on the rocks lining the tailrace. This area is a very narrow chute known for its fast currents when water releases after going through generators. According to Sgt. Bubba Stanford with the Georgia Department of Natural Resources (GADNR), Carreto’s body was located with an underwater camera 25 to 30 yards upstream of the incident due to a strong undercurrent.

“We brought our boats into it and it was trying to suck us into the dam,” Sgt. Sanford said.

The Georgia Power crews stopped generating in order for the search boats to search for the teenager without so much current. The Milledgeville Police Department had an interpreter on scene that allowed the authorities to effectively communicate with the family throughout the search. Professional divers from Sumter County Fire Rescue and Perry Fire and Emergency Services assisted GADNR with recovery efforts.

Our heartfelt prayers are with Carreto’s family and friends.