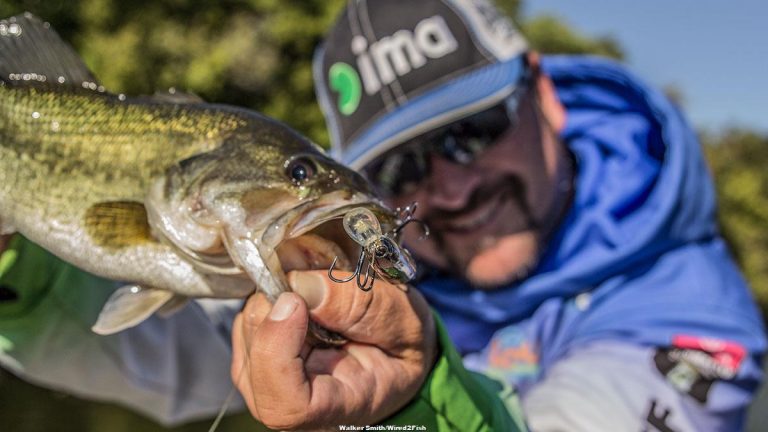 “I spend a lot of time working in my boat in parking lots of lakes and hotels around the country,” Roumbanis said. “Having BlueWater LED lighting on my boat will make that easier. They will also make my boat safer on the water, and my truck and trailer safer on the road.”

“Fred has always been a consummate pro and a talented angler,” said Eric Hall of BlueWater LED. “Adding him to our pro team is something we are excited about. Fred has a large fan base and is primed for a great year on tour.”

Roumbanis will be running BlueWater LEDs pro boat LED package along with both the Ultimate Trailer Kit and the truck undercarriage kit in 2015. Watch for Roumbanis on the Elite Series stage as he strives to make his 5th Bassmaster Classic. One things for sure, with BlueWater LED – you’ll see him coming.