When selecting a bait, whether hard or soft, we are almost always instructed to “match the hatch” first. Pick something that closely resembles the natural forage in both size and color. And while that is a fundamental practice at the core of our bait selection criteria, it’s not the most important thing when selecting a trailer.

By adding a trailer to a jig, spinnerbait, buzzbait or ChatterBait you can modify the action of the bait, its rate of fall, speed of retrieve and more. However, not one single style trailer can do all these things for all these baits. In my opinion there are three basic styles of trailers: craw, swimbait and split tail.

Obviously there are some outliers that don’t fall into those three categories. For instance, you can put a toad on the back of a buzzbait and make it skip under docks better and be retrieved slower. And you start splitting hairs when trying to decide if single-tail grubs and baits like the Live Fork Magic Shad fall into the swimbait category or deserve their own categories. Where do creature baits like Beavers, D-Bombs and Brush Hogs fall?

You can technically use nearly any soft plastic as a trailer. But by and large, you can break down most trailers by what they do and then place them in one of those three aforementioned categories. 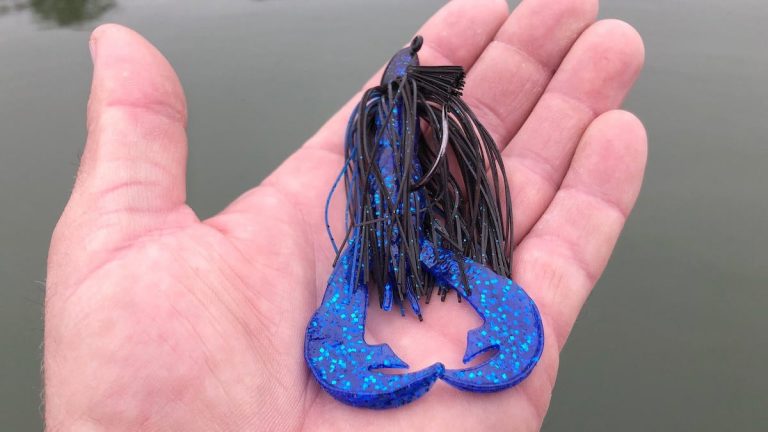 Craw-style trailers do different things on different baits. If you want a flipping jig to fall slower, add a craw-style trailer such as the Strike King Rage Craw. The large claws create a lot of resistance and slow the rate of fall of the bait. The same resistance also slows your rate of retrieve when using a craw trailer on a swim jig or ChatterBait. The claws also create lift like wings on an airplane causing your bait to ride high in the water column. But when do you want that?

Say you’re fishing a ChatterBait for prespawn bass in cold, shallow water filled with hydrilla that’s topped out 2 feet from the surface. You have a Missile Baits Shockwave and Rage Craw in your hand and you’re trying to decide which to use. If you put the swimbait trailer on, you will have to reel the bait entirely too fast to keep it from bogging down in the hydrilla. Adding the craw style trailer would allow the bait to be fished slower and ride higher in the water column, greatly increasing the bait’s effectiveness around the cover and efficiency at getting bit in the cold water. 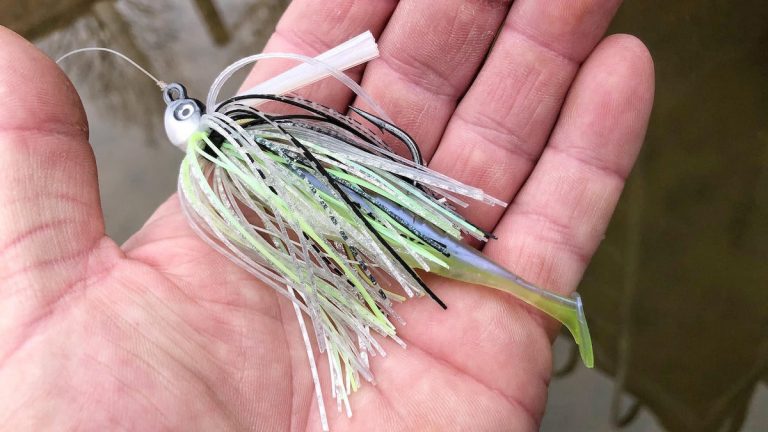 Say you have the same scenario, but the fish are staged out in 8 feet of water with just 2-foot tall hydrilla on the bottom. Now you want to get your bait down to the hydrilla quicker and just tick the top of it. That’s when you would want to change to the swimbait-style trailer.

Swimbait-style trailers are more streamline than the craws so they allow the bait they’re trailing to be fished quicker by creating less resistance. If I want a bait to get down quicker, I go with a swimbait style trailer over the craw. If I want the bait to get down into the vegetation more, I opt for the swimbait as well. Where the claws will grab vegetation and often times get torn off when ripping a bait free, the swimbait will still create action, but slip through the vegetation unscathed.

Craws will also deaden some the action of a ChatterBait by not allowing the bait to rock side-to-side quite as hard. On the other hand, swimbaits will still allow the bait to rock back forth and actually add a little top to bottom flash to the presentation, somewhat like you see from a flat-sided crankbait. 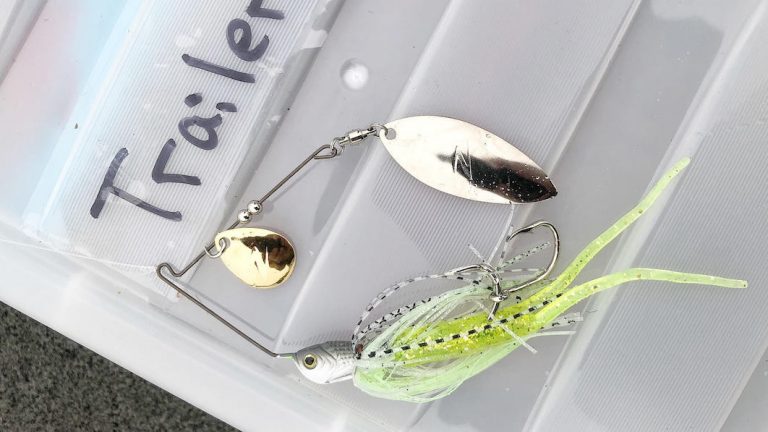 These same principles hold true for other baits. Adding a twin-tail grub to a buzzbait will allow you to fish it slower while still keeping it on the surface thanks to what amounts to two little planer boards on the backend. When swimming a jig, do you want it high and slow? Add a craw. Do want it lower and faster? Add a swimbait. But what about split tail trailers?

Split tail trailers, like the Z-Man ElaZtech Split Tail TrailerZ for instance, are primarily for spinnerbaits, buzzbaits and ChatterBaits in my opinion. All of these baits already create a lot of disturbance and action, so a simple split tail trailer complements that well. Where this style of trailer just doesn’t bring enough to the table when considering adding it to any type of jig.

But this article is supposed to be geared more toward function than fashion, so enough about matching the hatch. One functional advantage of a split tail trailer on a ChatterBait is its malleability; its ability to fold up and conform to whatever pressure is applied to it. That sounds complicated but all I’m talking about is skipping a ChatterBait.

If you try to skip a ChatterBait with a craw style trailer or even a swimbait, you have more plastic and appendages grabbing at the water’s surface and that makes skipping the bait a little harder. A split tail trailer folds up and doesn’t grab the water offering less resistance and allowing the bait to skip farther and more easily.

So when selecting your next trailer, by all means pick a color and size that mimics the present forage well. But also ask yourself one question, “What do I want the bait to do?” If you want to fish it high and slow, pick a craw. Deeper and/or faster, go with a swimbait. Just need a little something extra but don’t want to go overboard with the action, sounds like a spilt tail kind of day. Use your trailer to dial in the action of your bait and you’ll likely find that all of these baits are far more versatile than you once thought.