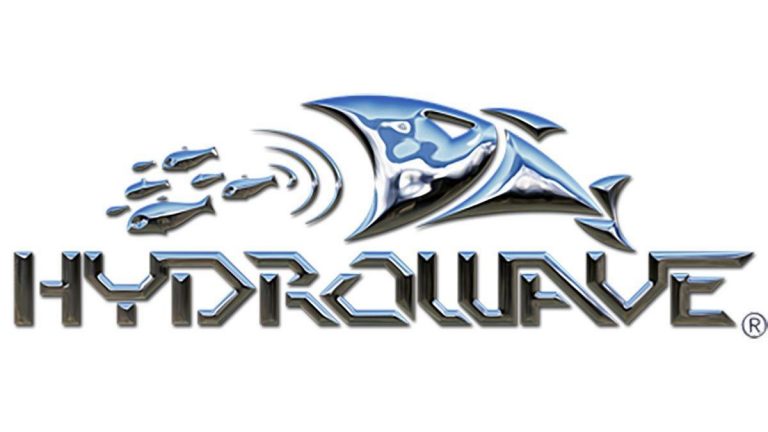 HydroWave LLC, makers of the HydroWave electronic feeding stimulator announced that they will be awarding an annual scholarship to a full-time college student who displays academic excellence, leadership and community service while representing and competing on a college fishing team.

This scholarship will be for $1,500 and will be awarded annually with the first being awarded August 15, 2015. In addition to the scholarship, HydroWave will donate one of its latest-generation HydroWave H2’s to the recipient university’s fishing team.

“HydroWave has supported college bass fishing since our beginning back in 2011 and wanted to further extend our commitment to the next generation of competitors in the sport,” said Gene Eisenmann, managing parter of HydroWave LLC. “I’m inspired by the passion and dedication of these students and wanted to reward them for their excellence.”

HydroWave LLC has been a title sponsor of the Cabela’s Collegiate Bass Fishing Championship since 2011 and involved with sponsorships of many other college events.

The scholarship application can be downloaded online.