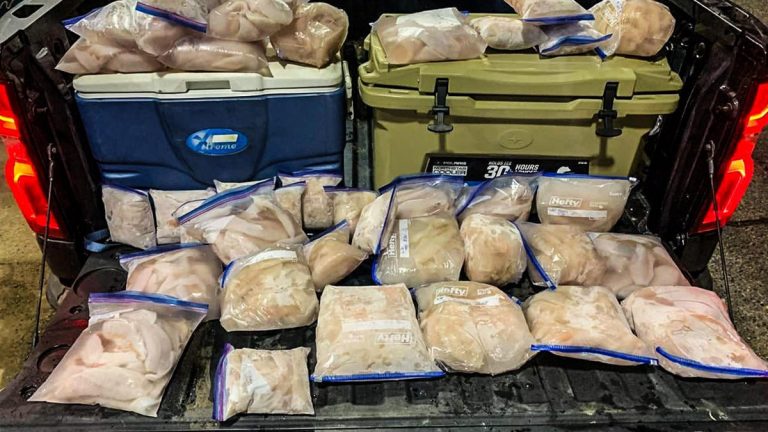 It’s widely known that the Texas Parks and Wildlife Department does an outstanding job of protecting and enhancing natural resources and this news further proves that point.

This past week, Texas Game Wardens received an anonymous call from someone who found a large number of crappie carcasses that were dumped into Lake O’ the Pines in Upshur County. Upon investigation, authorities discovered that the carcasses had, in fact, been filleted before being tossed into the lake. After a short search, wardens located two fishermen who were allegedly in possession of a whopping 350 crappie fillets which, according to TPW, is 173 crappie over the state legal possession limit which is 25 per person. 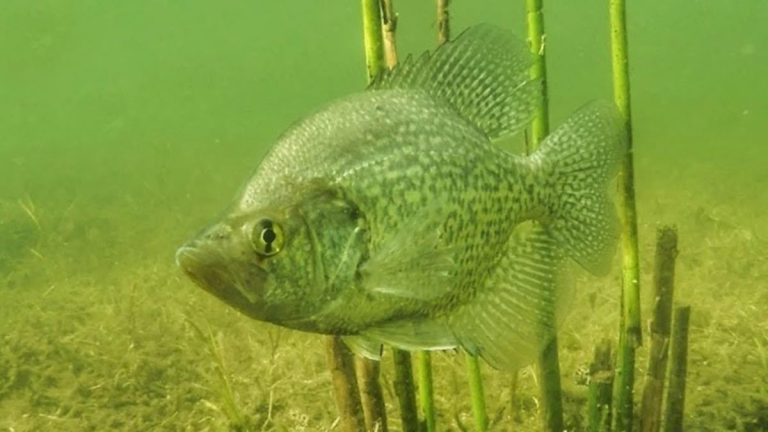 The individuals involved are currently facing multiple charges and civil restitution. The fillets were immediately seized and quickly donated to needy families around the area.

This is a developing story and we will update it as soon as additional information becomes available.