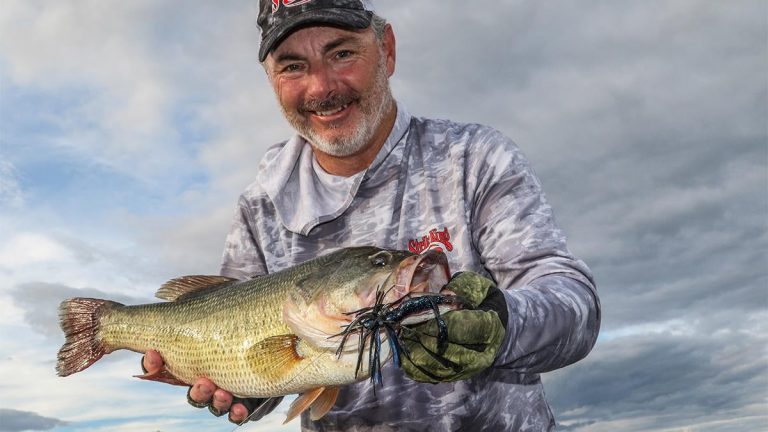 Talks of fall fishing often lean heavy on the consideration of small, young-of-the-year baitfish and the tendency of bass to fixate on this tiny profile. Bassmaster Elite pro Mark Menendez does not disagree, but he knows this is not the only game in town — not by a long shot.

“You have 10 million little baby baitfish, but if you’re a bass, would you rather have to pick up all these potato chips to fill your belly, or would you want one big meal and be done with it?” the Kentucky angler observes. “That doesn’t mean if you go by the potato chip bowl you won’t reach out there and grab you a bite, if it’s an easy meal. But I think a bigger fish becomes a model of efficiency and they will take the opportunity to get that bigger meal nine times out of 10, rather than pick up all of those little potato chips.”

Of this tendency, Menendez makes a key observation — this is not the usual numbers game we tend to envision for fall schooling. However, an overall slower fall day can end up being much more rewarding when you adjust your expectations.

“This makes a fellow have to focus and he’s only fishing for five to seven bites a day,” Menendez said. “You have to have the mindset that I’m not going to get a lot of bites, but I’m fishing for bigger fish.

“The only converse to that is if those young-of-the-year baitfish are the primary forage in the lake. If that’s the number one food source, those bigger fish are going to feed on that, but they’re going to try to get the biggest meal for the least amount of energy.”

Menendez is always keen to sling a big spinnerbait with oversized blades this time of year and a buzzbait can also turn in some big results. Here are a few of his other fall faves. 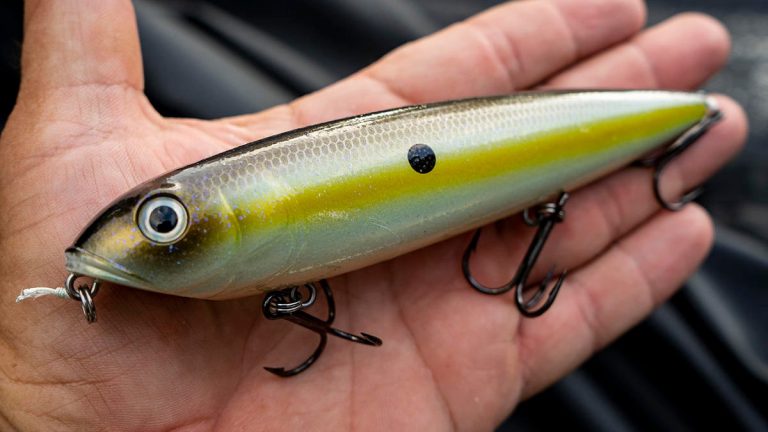 Menendez call the Strike Mega Dawg an all-day bait, as it’s wide, sexy saunter does a good job of calling fish into the area and tempting those lower in the water column to race upstairs.

“Fall spreads fish out,” Menendez explains. “Especially early fall, it’s hard to find schools of fish; you find singles here and there, which is fine when you’re fishing for bigger fish because they’re rogues. They tend to spend a lot of time by themselves.”

Using a steady, rhythmic cadence with a wide saunter, Menendez targets stumps, laydowns and other big-fish spots. Another fall topwater gem is a main lake point with a small flat and a quick drop-off.

“You can get some surprising bite that way and they’re generally going to be that 4- to 6-pound fish,” Menendez said. “In the mid-south, it could be a brown one or a green one.” 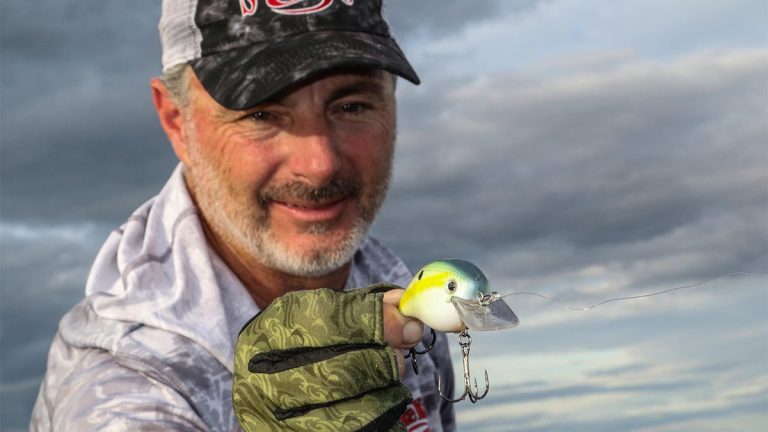 Show Menendez a piece of isolated cover in the fall and he’s going to knock on the door with a big squarebill like a Strike King 4.0 or even the hulking 8.0. An even better opportunity, he says, is a riprap bank or bridge causeway.

“Riprap can always be a fallback plan because the entire food chain lives there,” he said. “You have everything from gizzard shad to crawfish and that attracts the bigger fish.”

Generally working riprap at 45-degree angle, Menendez pays particular attention to the sweet spots like jut-outs, points, and changes in rock size. These are natural stopping spots for forage and the fish that seek them.

Kind of a drag 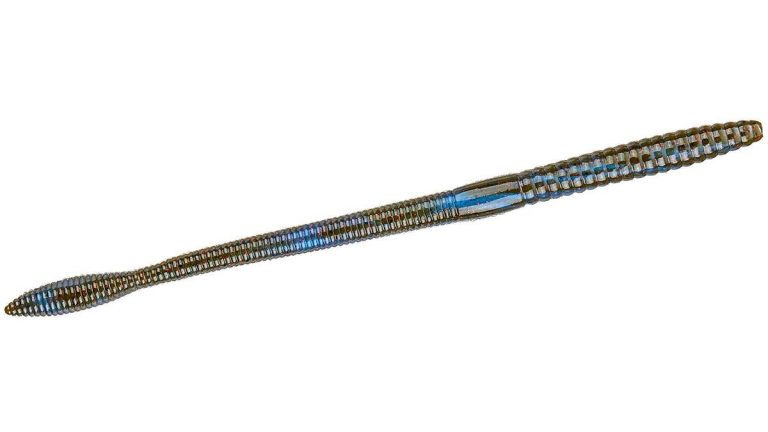 True, reaction baits get a lot of love in the fall, but when post-frontal conditions have the fish in a melancholy mood, Menendez reaches for a full size flipping jig with a Strike King Rage Tail Craw trailer or a 10-inch Strike King Bull Worm. The latter, he Texas rigs with a light weight and a 5/0 Gamakatsu straight shank hook.

“If the water’s dirty, I’ll throw the jig, but if the water’s cleaner, I’ll go with the big worm,” Menendez said. “These are good baits for when the fish don’t want to chase, but the water’s still warm enough so they still want that big meal.” 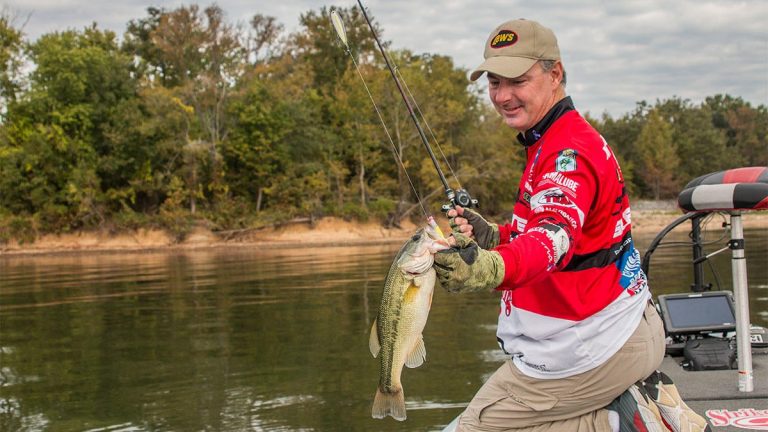 If indecisive fish are frustrating his topwater efforts, Menendez reaches into his bag of tricks and pulls out something he can’t do in Elite events, but won’t hesitate to do for fun fishing.

“I’ll take a little 1/16-ounce crappie jig with a white or silver Mr. Crappie Joker and tie it to the back hook on my topwater with about 18 inches of monofilament,” he said. “That topwater’s acting like a little bobber and that jig is trailing behind it.

“Sometimes a fish will blow up on a topwater bait out of aggression, but he doesn’t want to eat it. Then he sees that little jig about 18 inches below it and then all of a sudden, my topwater goes down like a bluegill pulling down a bobber.”