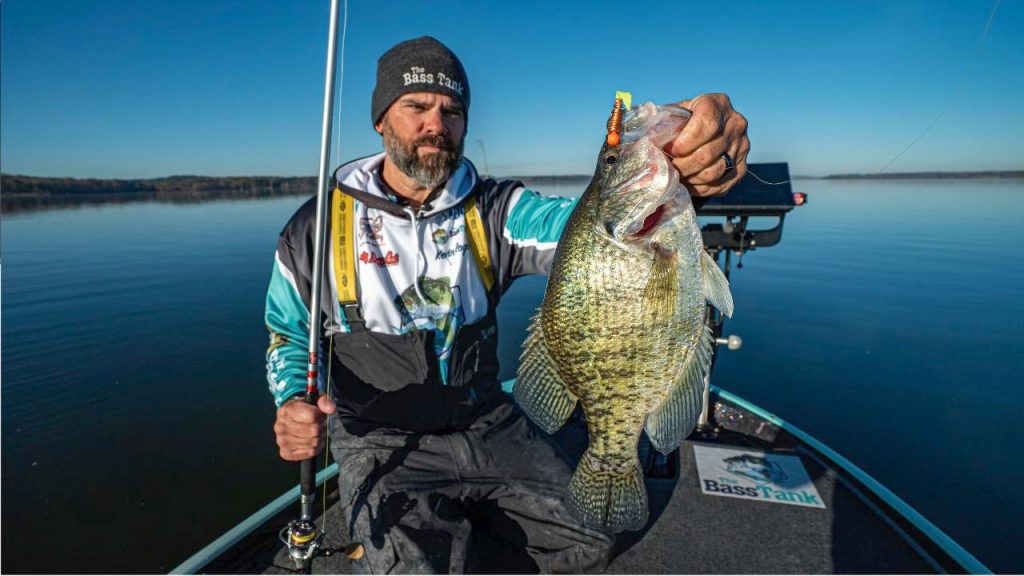 Kevin Rogers has caught more crappie than he can even remember after decades of chasing these popular panfish all over the country. He’s fished just about everywhere you can for crappie and seen all the advances over the years in fishing for crappie come and go. But with the advent of real time sonar like Garmin Livescope, Rogers believes we all need to be good stewards of crappie populations and hopes that the catch and release mentality that has been so popular with bass fishing, also becomes a mainstay thought in crappie fishing.

While he keeps crappie to eat, he’s long been a proponent of letting the biggest crappie go to replenish year classes on his favorite fisheries. While massive reservoirs won’t see much affect their crappie fishing, today’s angler is much more efficient and adept at finding and catching crappie than we all were 20 years ago. And on smaller bodies of water, taking care of the genetics and population should be considered by all anglers.

While one or two crappie trips a year aren’t hurting populations, anglers that go several days a week and keep everything they catch can have detrimental effects on smaller bodies of water. LiveScope has made us much more efficient at finding and catching crappie. Rogers hopes being more selective about replenishing year classes will be at the front of every angler’s mind now as we progress as anglers. Keep what you can eat, let the biggest fish go to replenish year classes with those trophy genetics and keep great fisheries going strong for decades to come.