The pair came into contact with the then highly classified satellite positioning technology while working for their former employer on a project for the US Department of Defense.

Their idea was to "popularize GPS and change the world," but this was in conflict with their former employer, who was cutting R&D budget. Hence their decision to start their own business. The company, and indeed its name Garmin, was put together by the two founders—Gary and Min.

Garmin started out by integrating cockpit navigation devices into an all-in-one design, which became immensely popular. The GPS technology was then gradually expanded, eventually into wearable products today, broadening the market into aviation, marine, automotive, outdoor, and fitness.

Read more about their story here. 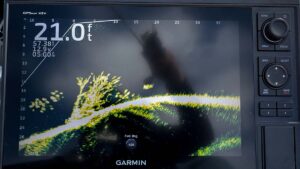 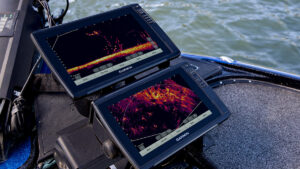 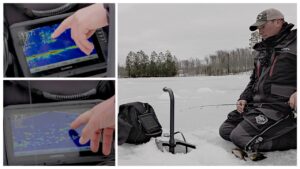 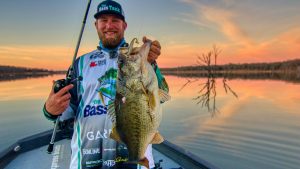