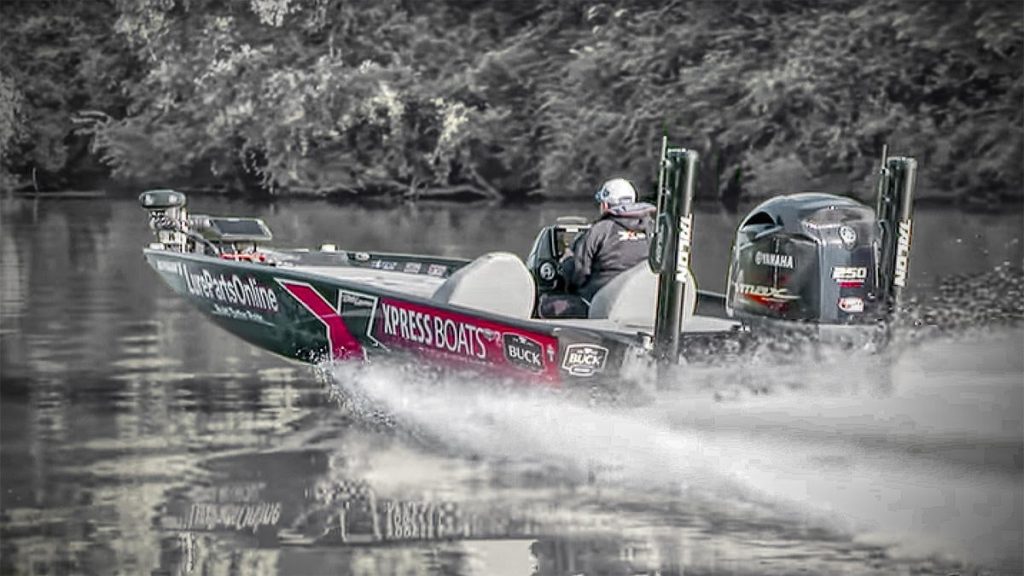 Bill Lowen is one of several anglers who made the switch in the last year to fish exclusively out of aluminum boats in professional bass fishing tournaments. He, Skylar Hamilton and Harvey Horne have all made the switch to Xpress Boats for fishing on the Bassmaster Elite Series.

Lowen said the testament to his choice didn’t just come from his season fishing, but the people that got in his boat like Elite Series marshals that were blown away because their only experience with an aluminum boat prior to that was the old riveted flat bottom their grandfather had.

The advances that Xpress has led the way on like Hyper Lift padded hulls they have spent decades perfecting that can support large outboards have bridged the gap between aluminum and fiberglass where anglers have a real choice to make now.

Anglers like Jeff Gustafson and John Cox have also made the switch to aluminum boats and have been competing on the professional fishing tours in aluminum bass boats.

In this video, Bill Lowen shares not only his experience running an Xpress Boats X21 on tour this year but also what others that have ridden with him during tournaments had to say.

Find out more about this boat at XpressBoats.com.