In regards to fishing, this has been a rough year for me so far. I understand that there are much more important things to worry about regarding the COVID-19 pandemic, but I’ve been trying to go fishing as much as possible to keep my mind off of things and keep our household positive. The problem is, however, I’m just going fishing. I’m not going catching.

I wanted to write this piece because I think all of us, at some point in time, have dealt with a slump like this. I think a lot of you guys can relate to this.

I have royally stunk this year. I couldn’t catch a bass out of a mud puddle right now. I normally catch my biggest bass from December through March and I can count the number of big bass I’ve caught this year on one hand—because the number is zero. I’m not sand bagging or anything like that. I just cannot catch fish this year.

For instance, my buddy took his two-year-old daughter crappie fishing yesterday evening. I was on the lake too, trying to remember how to catch a bass, when he suddenly called me. He told me he “got bored” crappie fishing and decided to flip a lizard around for some bass. In five minutes he caught two 4-pounders.

I had been flipping grass all day and couldn’t catch anything over 2 pounds. What the heck?

Just last week, I was at the local tackle shop talking to the owner. I was telling him how tough it was out on the lake and he just chuckled. He told me that everyone was catching ’em right now. He chuckled and told me I must be fishing on a different lake. He’s a buddy of mine, so he wasn’t being ugly. But still, it feels weird to be the only guy not catching ’em.

Have I had opportunities? Yes, I definitely have. I had one over 6 pounds come totally out of the water on my frog last night after work. And guess who messed it up? That would be me. I had another big bedding fish yesterday bite my lizard and guess what happened when I set the hook?

With all of that aside, I’ve been thinking about writing this article all month long. I’ve been trying to figure out what exactly to say that will help all of you. So after lots of thinking and note taking, I’ve put together several things that (I think) will help you get out of a fishing slump. We all go through it, so let’s try to drill down a bit. 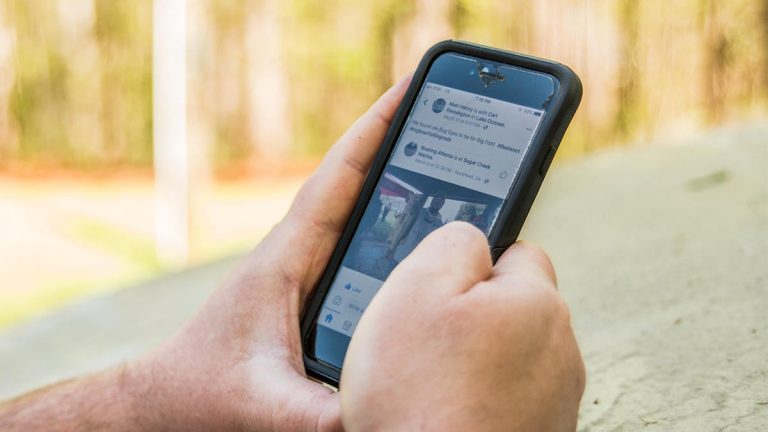 What’s important to remember, however, is that social media is simply a highlight reel of peoples’ lives. Most of your buddies aren’t posting photos of the days when they got their teeth kicked in on the lake. They’re not posting pictures when they’re in a slump. But by gosh, when they catch one big fish, they’ll pose a thousand different ways with it and post those photos for weeks.

This makes you think that everybody is always catching them and it can cause you to put a lot of pressure on yourself. You’ll start doubting what you’re doing and before you know it, you’re in 40 feet of water drop-shotting a tiny worm in the middle of the spawn.

I’m not saying don’t get on social media. It’s a huge part of our lives now. But maybe limit your time or at least realize that, again, it’s just a highlight reel. Don’t let external factors but pressure on you to perform on the water. It’s always going to be just you against the fish.

This is something I have really been struggling with this year. I’ve always prided myself on my hookup ratio. In the past, I have rarely lost fish. But man, I have a legitimate bruise on my left rib cage from setting the hook and missing so much. Like, a real black and blue bruise. I don’t care what I’ve been throwing or where I’ve been fishing; if a fish bites my cricket, I’m more than likely going to whiff on the hookset.

I won’t lie to you, it has been absolutely maddening. Usually a pretty even-keeled angler, I have slammed rods on my front deck, hollered curse words and gotten in sour moods over it. It beats anything I’ve ever seen.

But I’ve been through these slumps before and I have to keep reminding myself to not chase my tail. It’s so tempting to try and start haphazardly changing things in order to reverse your string of bad luck. Your mind starts freaking out and you start wondering if you should change line diameters, line types, weights, rod actions, hook styles, hook diameters, bait colors and heck, even gear ratios on your reels.

There are so many factors to fishing. If you start trying to dissect every little part of it, you’ll find yourself in an overwhelming hole of confusion and frustration.

I’m a huge baseball fan, so allow me to make a baseball analogy to better illustrate my point. When the best batters go into a slump, they don’t freak out. They don’t reinvent their swing. Minor adjustments? Sure. But they don’t totally change their methods. They just keep doing their thing and guess what? For the most part, they always come out of it.

Now, every angler is different, but I quit chasing my tail when I struggle. Instead, I double-down on what I’m best at. I’ve lost a bunch of frog fish lately. So you know what I’m doing this evening after work? I’m going to throw that stupid frog and do my best to catch a 20-pound sack. That’s the only way I’m going to get my confidence back. 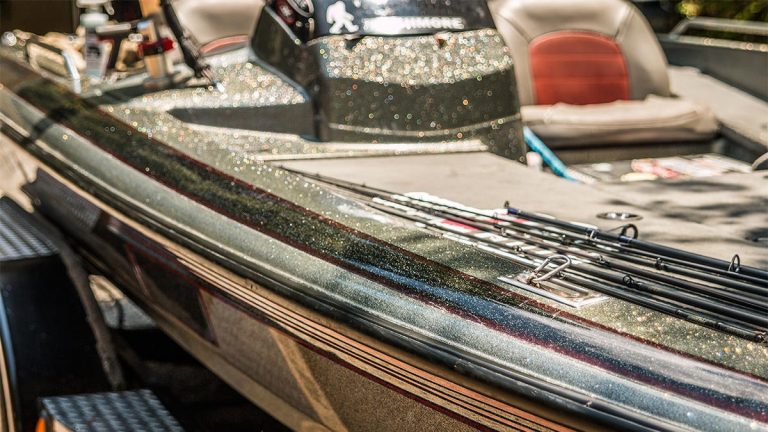 This is another thing that seems silly, but I’ve done it for years. Whenever I’m in the front seat of the proverbial struggle bus, I will dang-near gut my entire boat. When I’m not catching them, I have a bad tendency to go to the pegboard wall in my shop and start plucking a bunch of baits and putting them in my boat.

Before I know it, I actually have too many options in my boat. It gets too cluttered and I’ll start spending more time rigging and tying on random things than I will fishing. You can’t catch fish unless your bait is wet. I actually took my wife fishing this weekend and I told her that it was time to purge the boat. There was crap everywhere and it was honestly cluttering my mind and decision making.

So when it gets tough for me, I will not only clean out my boat except for the essentials, but I’ll also wash it and wipe it down. I’m sure it’s a psychological thing for me, but it really does help. I call it “washing the skunk off”. Get that boat vacuumed out, polished up and smelling good. Clean up all those torn up soft plastics, water bottles and random pieces of line. Get it looking sharp and your mind will clear up and you’ll feel like a new person.

Stick with your strengths

As I’ve become older and more experienced, I’ve gotten better with this. But back in my college days, I’d do the stupidest stuff when I was spun out. I’d start trying unfamiliar techniques in places that made absolutely no sense. I bet other anglers saw me out there and thought I was a total moron.

Essentially, I was looking for the “golden bullet”, now that I’m being honest with myself. I thought that, well, if everyone else was catching fish and I wasn’t, it must be because they’re doing something super off-the-wall and secretive. As I’ve matured as an angler, however, I’ve realized that is very rarely the case.

You can buy all the crazy lures and gear you want, but you will never replace time on the water.

With that being said, I’m not changing my style anymore when I’m struggling. I’m not a drop shot guy. I’m not a big swimbait guy. I probably never will be. I like to put my head down and fish muddy water that’s no more than 6 feet deep. That’s what I grew up doing and that’s what I’m best at.

I was talking to Mark Davis one time, a very accomplished professional angler, and he stressed to me the importance of knowing when to experiment with new techniques. He told me that there’s no point in experimenting if you’re struggling because your confidence is already down. When it’s tough, stick with your strengths. When they’re biting and you’re really on ’em, however, is really the best time to experiment so you can build your confidence with new techniques. 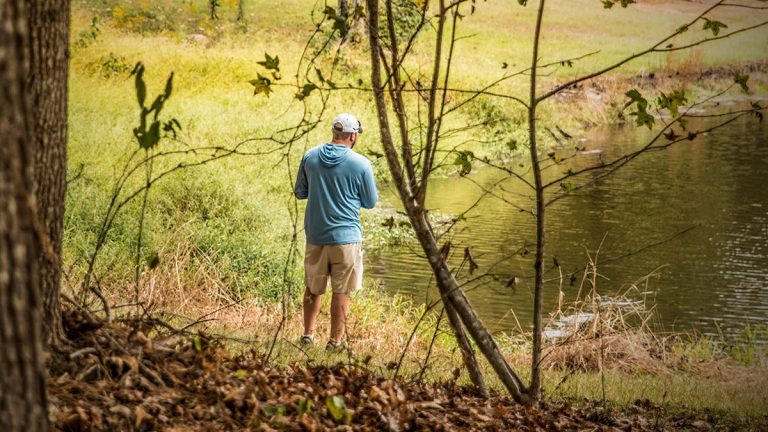 If you haven’t gone through a fishing slump before, stick around long enough and it’s going to happen to you. Nobody is immune to it. Not a professional angler, not a Wired2fish employee… everybody is going to struggle from time to time. That’s what makes this sport so humbling and beautiful. It’s what keeps us coming back for more when the world seems to be crumbling around us. Accept a slump for what it is-a temporary string of bad luck. Don’t take it personal and don’t get down on yourself.