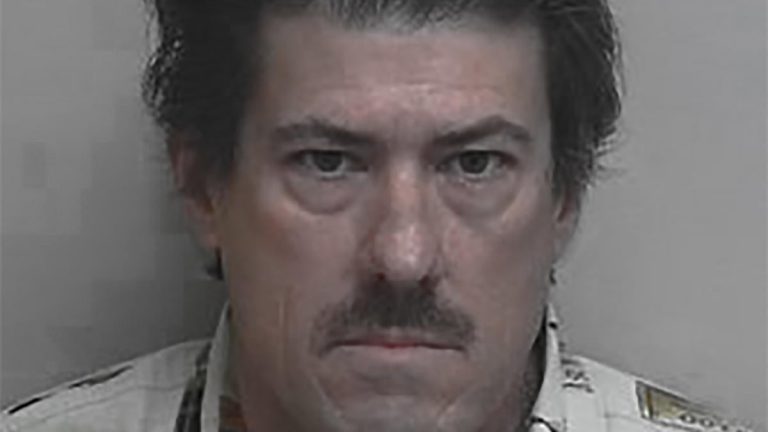 A judge has properly convicted a fishing guide for helping his client cheat in a Wisconsin salmon fishing tournament, a state appeals court ruled Tuesday. Guide Michael Cefalu took Orylynn Helt fishing during the Kewaunee/Door Salmon Tournament back in 2013. They were fishing for a prize of $10,000 cash and nearly $1,500 in various merchandise.

Cefalu’s excuse wasn’t believable to anyone: The 30-year captain claimed the fish must have sucked the weight off the bottom of Lake Michigan.