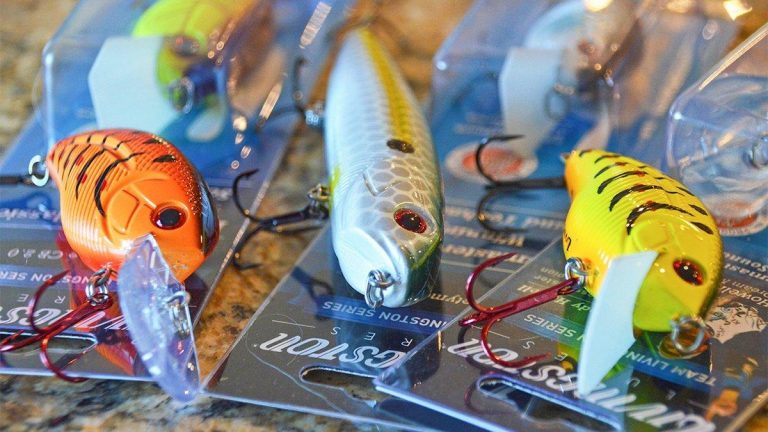 Livingston Lures is proud to announce new sales-representation partnerships with three of the most well-respected rep groups in the fishing industry.

Effective immediately, Livingston’s sales programs throughout the country will be enhanced by the following groups in the following territories:

“We’ve spent the past four years working hard to establish the Livingston Lures brand, and to educate the world about the benefits and science of Electronic Baitfish Sounds™ (EBS) technology,” said Livingston Lures CEO Fred Battah. “We’ve built tremendous partnerships with fishing-tackle retailers, and with the people who use our lures. Now it’s time for us to expand our availability to those anglers, and the great people at Ferguson-Keller, Alliance Sports and Haynes-Florance are the right people to do that.”

Livingston’s new rep partnerships coincide with explosive growth, and the expansion of the EBS™-enhanced product line to include a series of saltwater and musky/pike lures (the Saltwater Series and Predator Series). These add to an impressive lineup of proven, championship-winning baits for bass and other species.

“I’ve been fortunate to work with the team at Ferguson-Keller for several years, they’re a great, well-established group of salespeople who build great relationships with dealers,” says 2014 Bassmaster Classic champion Randy Howell. “We’ve all put so much of our time and energy into these products at Livingston, it’s exciting to have all three of these well-respected rep groups helping us get these baits into the hands of more fishermen around the country.”