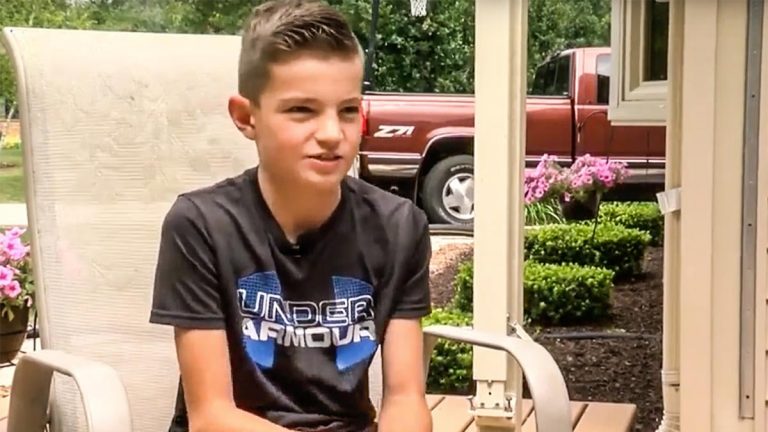 Young AJ Campione and his family were looking for excitement on their recent family camping trip to Fox Lake in Wisconsin, but they certainly didn’t expect this to happen. As the boy was in 10 feet of water putting on his new water skies, something toothy bit down on his foot.

He was rushed to the hospital 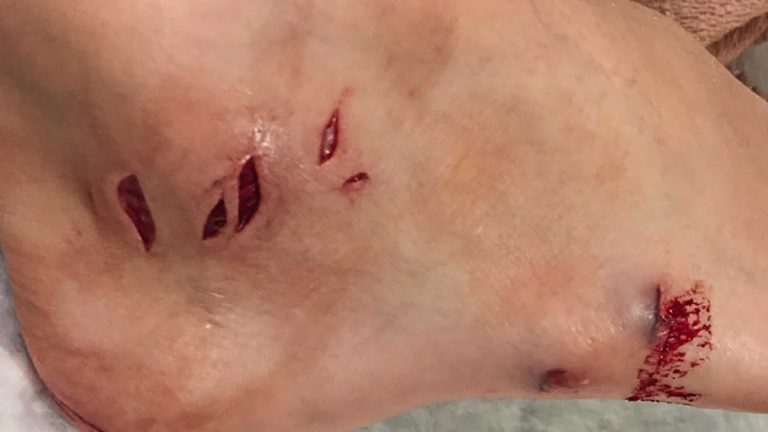 Campione managed to rip his foot from the jaws, but that was followed by intense pain and a lot of blood. He was taken to a nearby hospital and it was discovered that he had 40 teeth marks on the bottom of his foot. According to Adriana Mendez with WTMJ-TV, he received 16 stitches.

Two species believed to be responsible 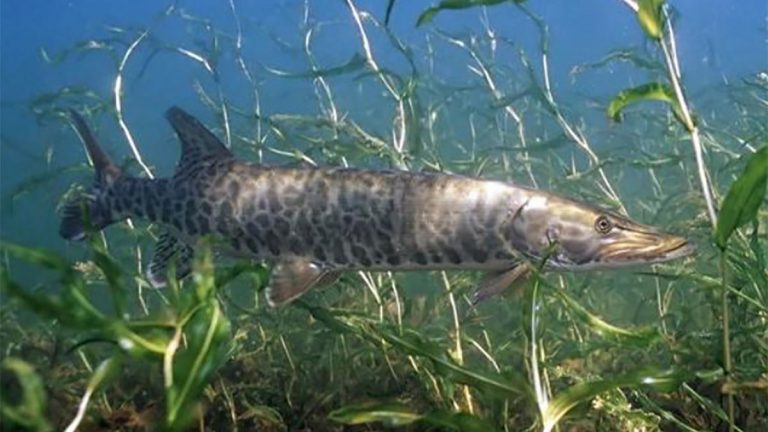 According to both the family and Department of Natural Resources, either a musky or nothern pike was believed to be the culprit. While the DNR claims this is indeed a rare occurence, they admit that it does happen occasionally.

Campione won’t let that take him away from the water, however. He plans to keep swimming in Fox Lake, but with a new nickname. His family now jokingly calls him “Musky Bait”.

This has happened before

Just two years ago, 22-year-old Paige Doughtery and her family claimed that a 40-inch musky attacked her foot as she was dangling her feet off the dock while wearing an ankle bracelet.

You can catch up on that whole story here.