The Rapala RipStop Jerkbait was made with a unique design to give the bait a quick starting and stopping action that seems to really work on aggressively feeding bass. I have had several good outings with this new hard bait from Rapala, and thought I’d share where I think it will work with your fishing.

Tail is the attraction 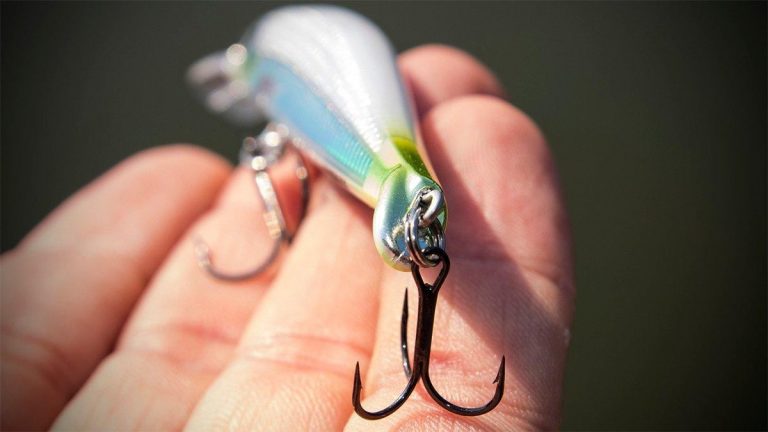 The Rapala RipStop looks similar to some of the more recent additions to the Rapala jerkbait lineup. But the most noticeable difference is the down-swept tail. That tail gives the bait the action they were looking for in this addition to the jerkbait line. With that little down turned tail, the bait stops on a dime and doesn’t move. It doesn’t glide forward or tilt or shift to a side when it stops. It stops.

It moves really fast and erratic, and then comes to an abrupt stop that gives it a very enticing action for following fish. I’ve had a lot of schooling fish pile drive the bait on a hard stop when worked aggressively. 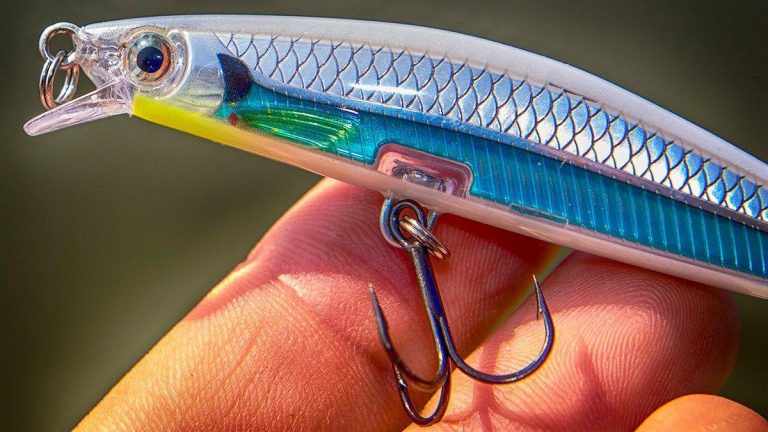 The RipStop looks like a baitfish. The profile is real subtle, but the detailing is very well done. Rapala has really stepped up the colors, scales and design patterns the last several years and this bait really shows off the enhancements. The RipStop works great in clear water because it’s small but has a crazy action that will mimic a lot of different small forage all across the country. 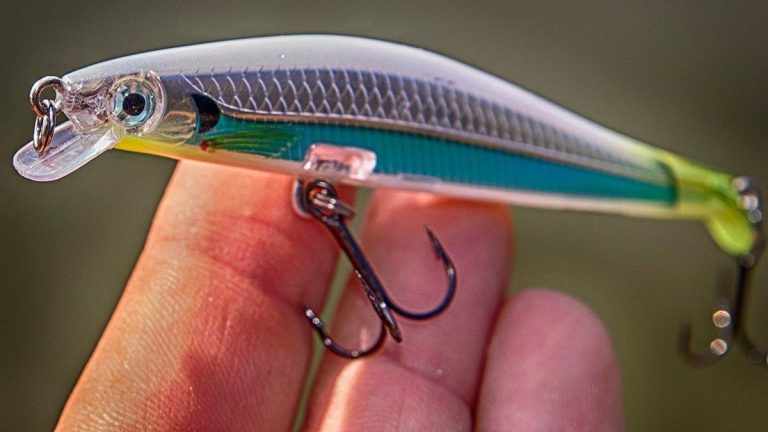 I’ve had a lot of instances where I needed a shallow-running, small-profile but erratic action for fish in clear water that were either really pressured or skittish of bigger baits. I was a little skeptical of the RipStop at first because it’s small. But it throws well.

I’ve fished it on both a spinning rod and a baitcaster. I did prefer it on a spinning rod because I think it is a finesse bait that you can fish fast and erratic but you want to throw it a long ways. You may fish it on lighter line in really clear water to keep your distance and be more stealthy with it. 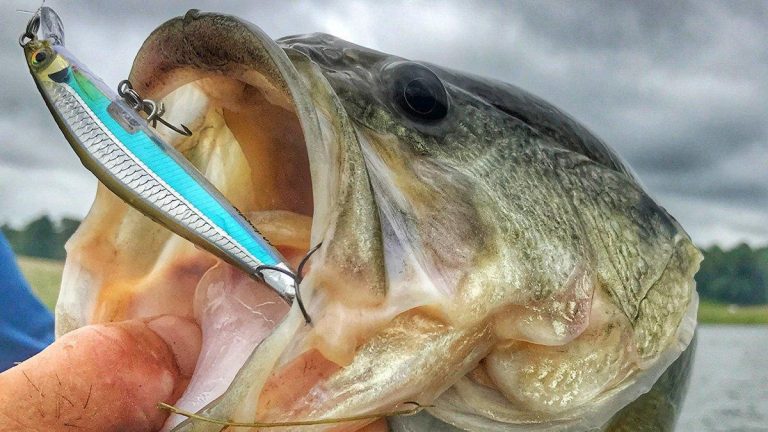 The bass really seemed to get the RipStop well when they were schooling. Schooling fish can be maddening when they slash and roll on a jerkbait and don’t get it. We had a really good first day testing it on a small lake and it ended up being the best bait for getting numbers of bites. And I think that is what people will really like about the RipStop.

It’s a bait that will get bit in clear water and when fish are feeding up in the water column and in shallow water. It can be good on grass edges, on rip rap and along docks because of its profile and action.

Our very first outing really showed how well the RipStop could catch fish in certain situations. And I was impressed with how many bites it got with an erratic sub surface retrieve with frequent stops. It hooked fish well. It got a lot of bites. Pretty much if a fish showed itself, it was caught on that bait and that’s something I’ve been looking for in a small profile lure when fish can be weary in the summer and the baitfish are small.