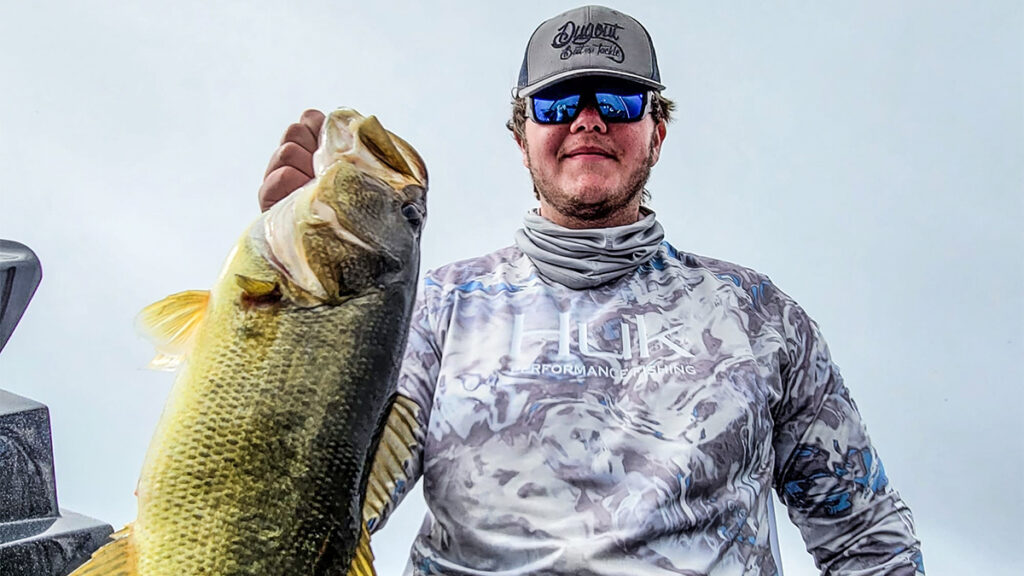 This past week, 17-year-old Eric Beasley of Canton, Ga. passed away in a boat accident on Lake Hartwell. The accident happened in the afternoon when the angler’s bass boat and a cabin cruiser collided. According to official reports from the Georgia Department of Natural Resources (DNR), officers quickly arrived on scene near Carters Ferry Boat Ramp to find Beasley, the lone occupant of the bass boat, deceased.

The cabin cruiser was occupied by six individuals and two of them were injured. Their names have not been released and their injuries did not appear to be life threatening. Authorities are not sure of the circumstances surrounding this collision and it’s currently an active investigation. It may take up to eight weeks for their findings to be released.

According to multiple accounts within the fishing industry, Beasley was a promising young talent and quite the angler who was gaining a lot of attention in the bass fishing world. We’ve heard multiple stories of his enthusiasm, his work ethic and desire to learn everything he could about bass fishing. He will be missed by many and our prayers are certainly with his family during this most unimaginable time.

Heartbreaker news that I heard this morning… we lost a great kid who loved fishing last weekend in a tragic boat accident at Lake Hartwell. I met Eric Beasley, 17 years old, in the morning darkness back in February at a boat ramp on Lake Lanier. I arrived at the boat ramp shortly after Eric and his mom, who was dropping him off to go fishing for the day. We had a nice visit and stayed in touch after. He had been doing really well in his high school tournaments and just last week won Angler of the Year in the circuit he was competing in. Very sad.

RIP Eric… I’m thinking about your friends and family. Make the most of every day you all get and be safe out there.