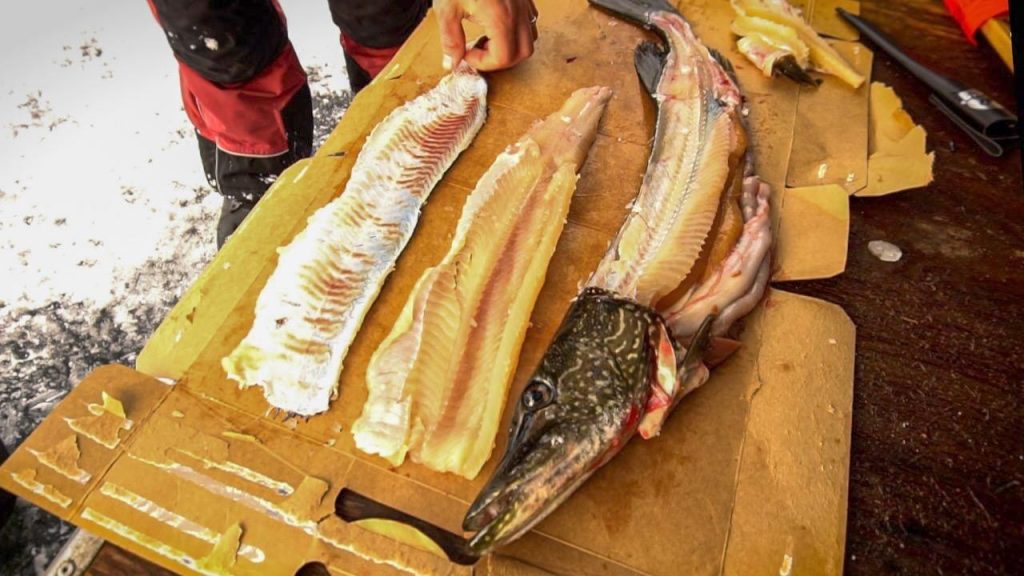 Northern pike is an abundant and exciting sport fish that also make excellent table fare when properly prepared. The biggest hangup people have with eating pike is the presence of Y-Bones, which are relatively big and annoying to eat around when left in the flesh.

Wired2Fish contributor, Casey Stark, shares his simple method for removing pike Y-Bones while keeping the fillet whole and intact. He also shares a few pointers on how to quickly dispatch and bleed out pike you intend to keep for the table.