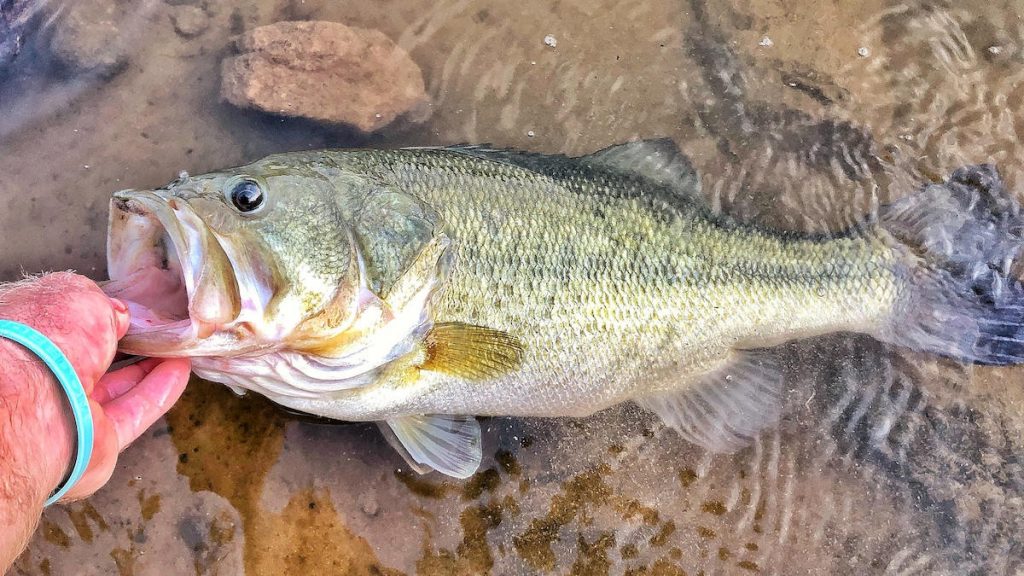 A good bit of my earliest bass fishing experiences came fishing larger bodies of water. My dad was big into bass fishing when I came along, so I cut my teeth fishing fishing lakes and rivers instead of ponds and creeks like many anglers starting out. It wasn’t really until later in life that I started fishing ponds and smaller bodies of water more, for several reasons.

One, I have access to more of them now than I did in the past. And I have a little less time to fish now so bank beating and small boat stuff suits my schedule better, wetting a line for an hour or two here and there as often as I can.

I also got pretty into fishing from a kayak for a while a couple years ago. Although there’s obviously a huge kayak presence on the big water now too, I was more the guy who kept it in the back of the truck and liked to dump it in the random watering hole. What I have found though, during my time fishing smaller bodies of water, is that there are several ways it has actually made me a far better big-water fisherman. 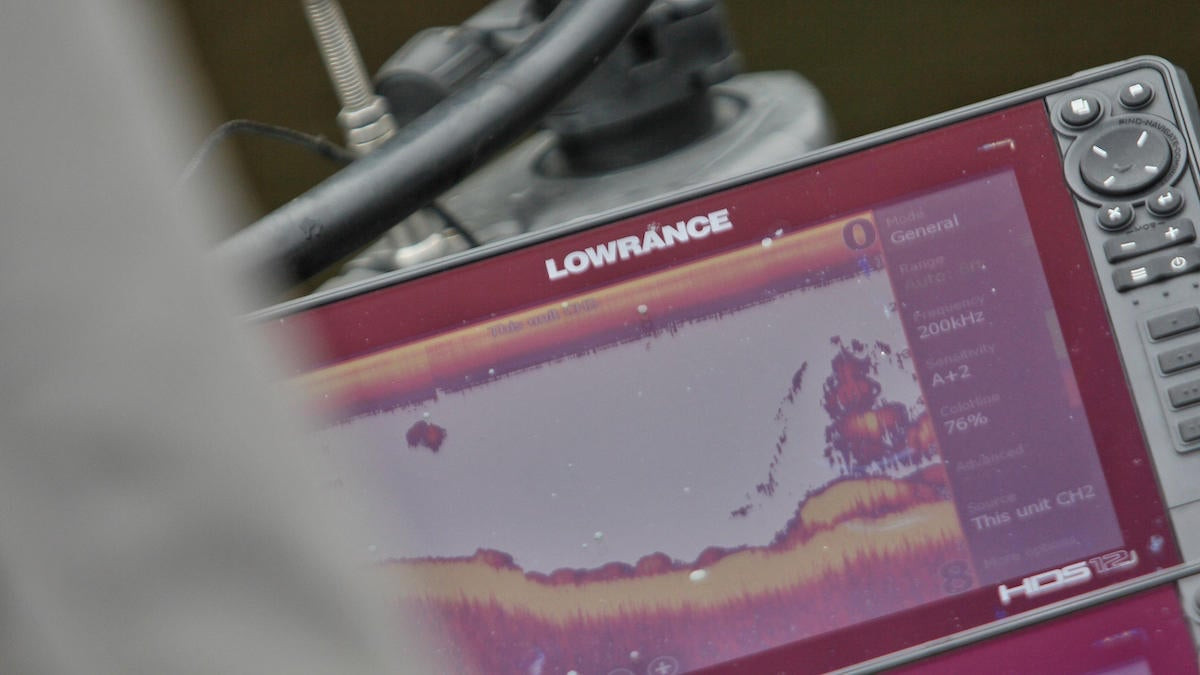 Fishing small water can really help accelerate your graphing skills. This isn’t something that applies to fishing from the bank obviously, but if you have a small boat or kayak with a graph on it, knowing what you’re fishing around in a pond can really help you learn to identify what you’re looking at when you hit the big water again. There are even a few stocked ponds I’ve been able to get a fiberglass boat in.

Knowing that these ponds are only stocked with bass, bluegill and shad, I’m able to graph around and get a good idea quickly of exactly what I’m looking at. There are obvious differences in the size of all three of those species and how they group up. Where on a larger lake or river, I’m liable to see crappie, gar, carp, catfish and a whole slough of other species. So for someone new to electronics, there are far fewer variables in a pond.

This was particularly useful when learning to use forward-facing sonar a couple years ago. Forward-facing sonar is awesome. But, it can run you crazy as well. Being able to see fish everywhere, you can waste hours trying to catch something that’s not even a bass or spend a lot of time trying to catch bass that are inactive. Fishing in a pond where I knew what I was looking at with that technology translated to me more quickly identifying bass, and active ones, on bigger fisheries. 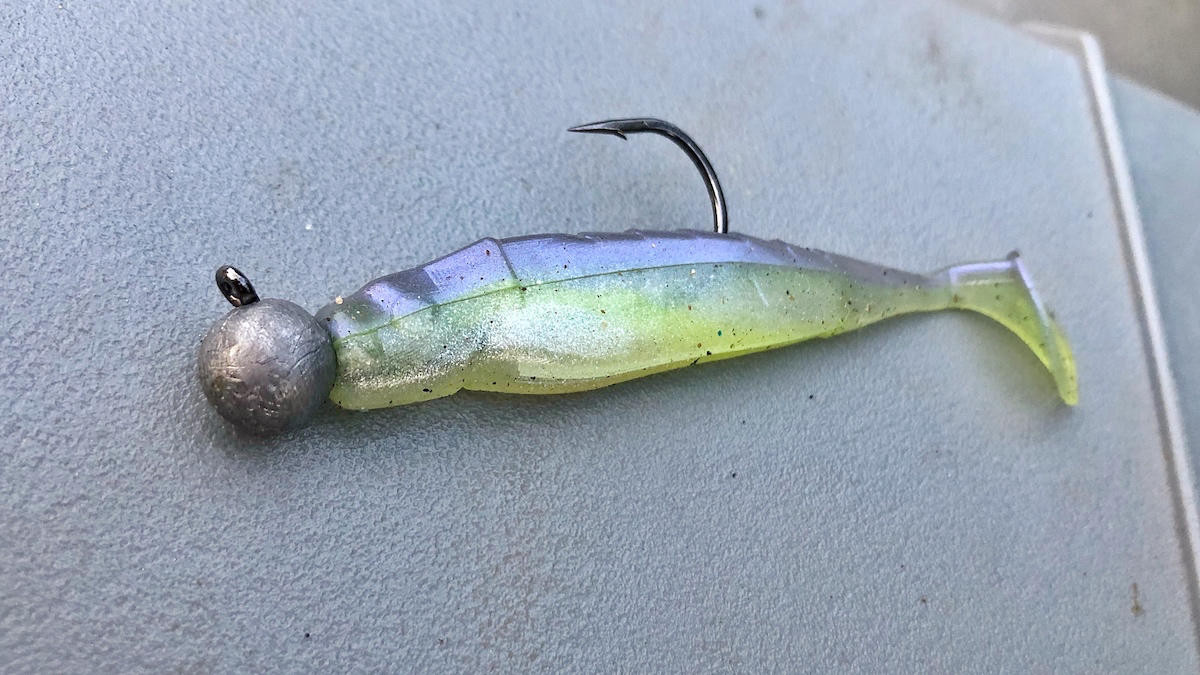 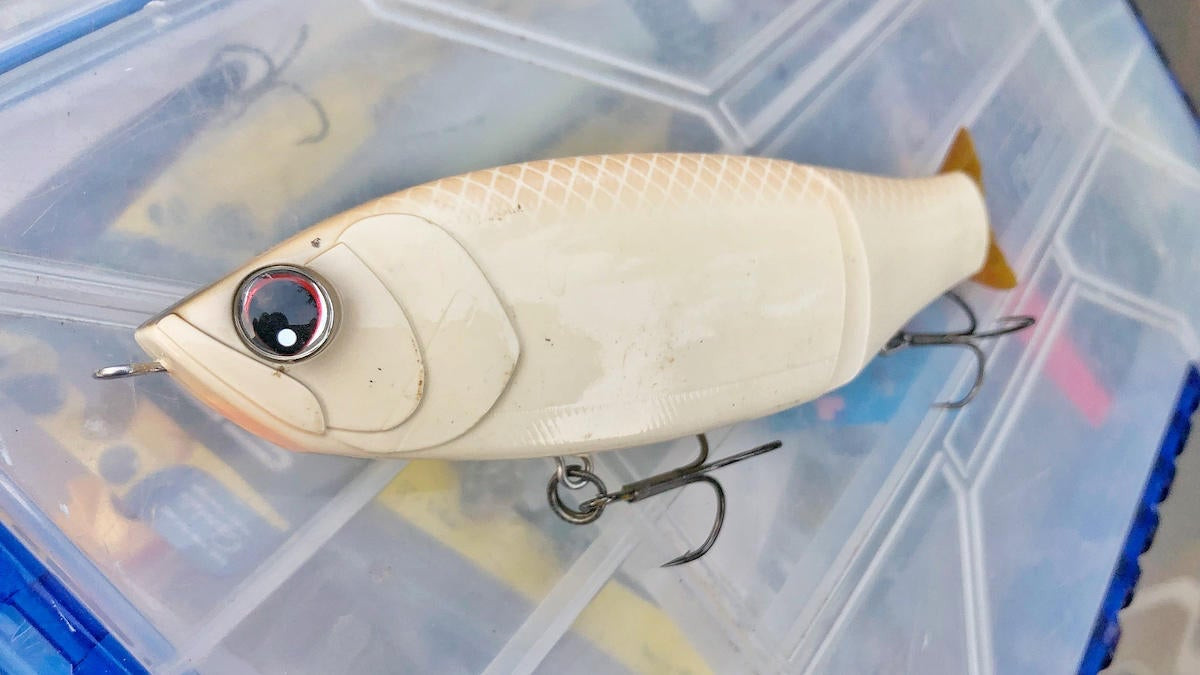 Another area where fishing ponds has definitely helped me become a better big-water fisherman is in the sampling of new baits and techniques. I really like fishing for big fish. But big fish baits are hard to develop confidence in since, quite often, the bites are few and far between. But in a pond, the bites come a lot more often typically and so they’re the perfect training ground for developing confidence in a new bait.

Fishing with a glide bait is a perfect example of this for me. I’ve always wanted to fish with a glide bait more, but it seemed like every time I’d try to fish with it on a big body of water, I’d get bored in the first 20 minutes and put it down to pickup a bait I had more confidence in. Ironically, I’d then throw that crankbait or spinnerbait I picked up for an hour or two without a bite and never bat an eye. I just had more confidence in those though.

But one day I decided to throw a glide bait in a pond. I had some of the most exciting and ferocious strikes I’ve ever had in my life that day. I didn’t catch 20 fish like I might have with a spinnerbait but I did catch 3 or 4 and was able to keep it in my hand without getting bored or discouraged. And that led to me knowing a little more about how to fish it the next time I hit the big water and I then had the confidence to keep it in my hand.

Learning to force feed them and maximize your water 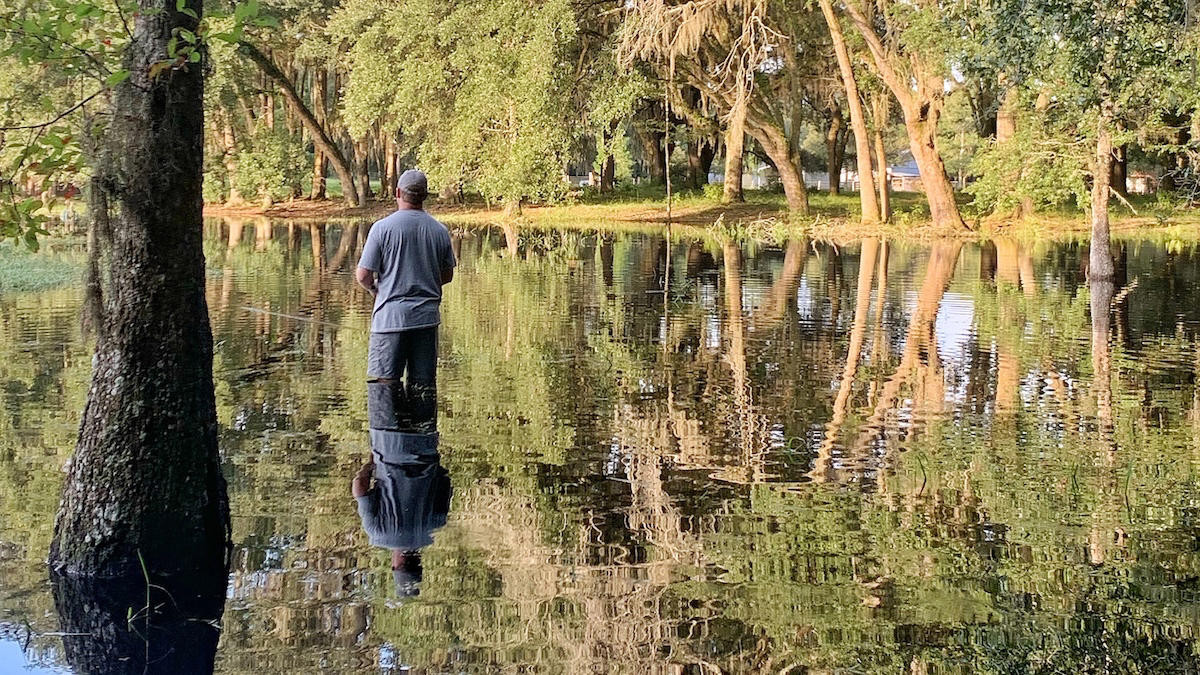 Knowing you’re around fish in a pond gives you the confidence to slow down and try to make them bite, even when they don’t want to. Believe it or not, some days even pond bass aren’t all that aggressive. Especially if the pond is stocked with Florida strain, or some hybrid of Florida strain, as those particular bass tend to become extremely lethargic post-frontal and in cold water.

But it’s not like you have much of a choice if you’re fishing a pond and they’re not aggressive. You can’t run to another spot; you just have to figure out a way to make them bite. I’m a run-and-gun, power fisherman-type angler at heart. So pond fishing in poor conditions has actually made me a much better finesse fisherman. It has forced me to slow down and throw a worm far more often than I’d like.

But the result is that now, when I’m fishing an area of the lake that I’m confident has fish in it, I’ll slow down sooner and pick it apart. I’ll take my time and maximize my area instead of running away from fish to find fish. Sometimes, that’s the smartest move still, to take off and look for active fish. 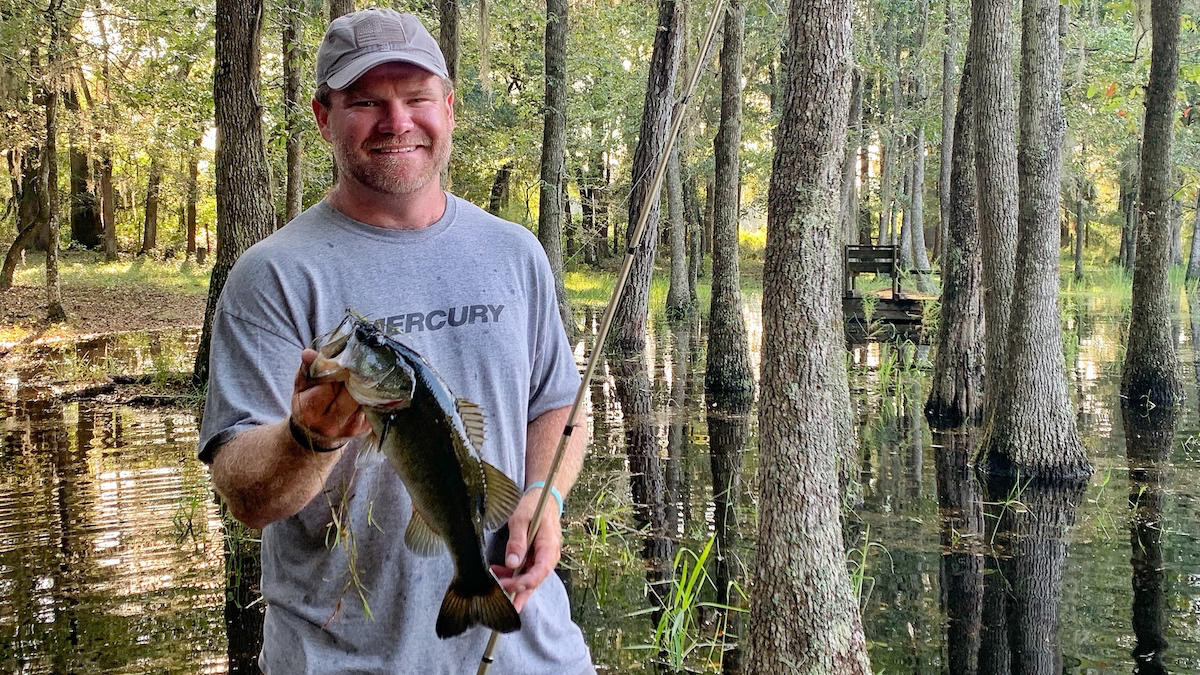 These are just a few ways that small-water fishing has made me a better big water angler. Lots of “advanced” anglers look down their noses at guys who fish ponds; I was guilty of as much for years. But really digging in and doing the pond hopping thing has helped me develop new techniques, learn to better utilize my equipment, forced me to slow down and shown me a whole set of fish I had been missing out on for years.

All of this has made me a far better big-water angler. And, I caught a lot of fish and had fun doing it. So maybe it’s time to ask the question, what could pond fishing teach you?