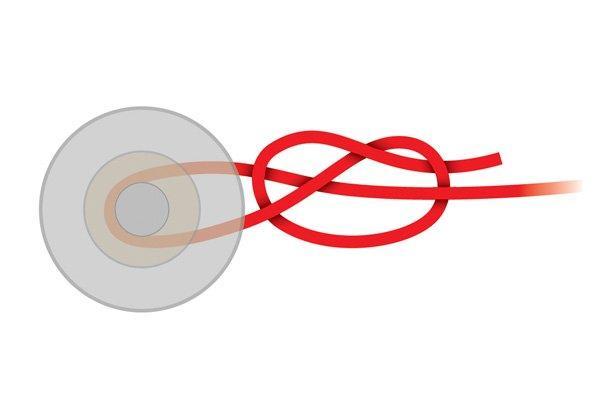 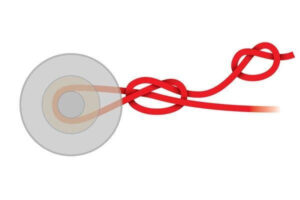 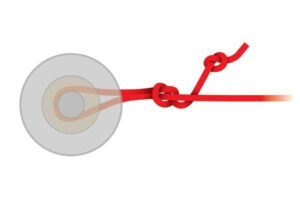 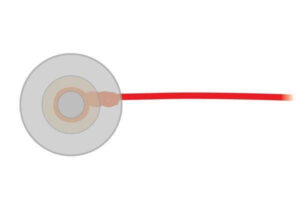 This is a great line for tying fluorocarbon and monofilament to fishing reels or to tying off filler spools for storage without rubber bands or other line holding things like tape or notches in the spool. It’s a simple jam but it won’t secure the line to a reel spool if the line doesn’t stretch. It has to stretch to lock the knot.

To tie on a reel:

1. Wrap the line around the spool and then tie a half hitch around the main line.

3. Tie another half hitch to the very end of the line.

4. Pull the half hitch around the main line tight and slide it down on the spool.

5. Pull the main line until the half hitch at the end of the line jams up against the other half hitch.

6. Pull it just enough where the line starts to stretch, then release and it should be locked on the spool.

To tie on a filler spool: