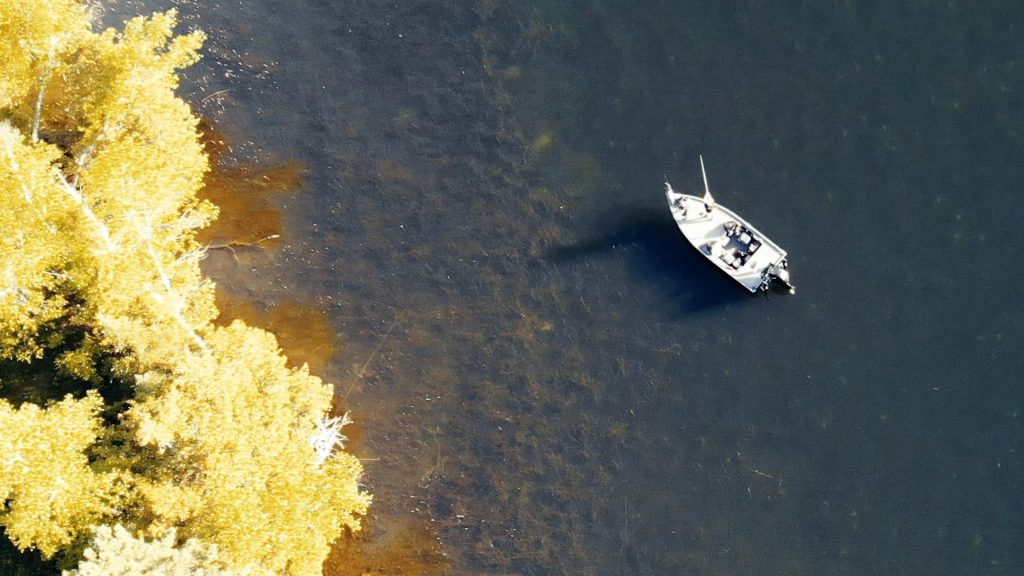 It’s often the case that bass in any given body of water are in transition between calendar periods. Such was the case on this day where some bass were spawning while better quality fish were post-spawn and had pulled off the bank and scattered across grass flats. Wired2Fish’s Mitch Anderson shares some general guidance on how to use weedless ChatterBaits to cover water and trigger hungry post-spawn bass in transition to offshore haunts.