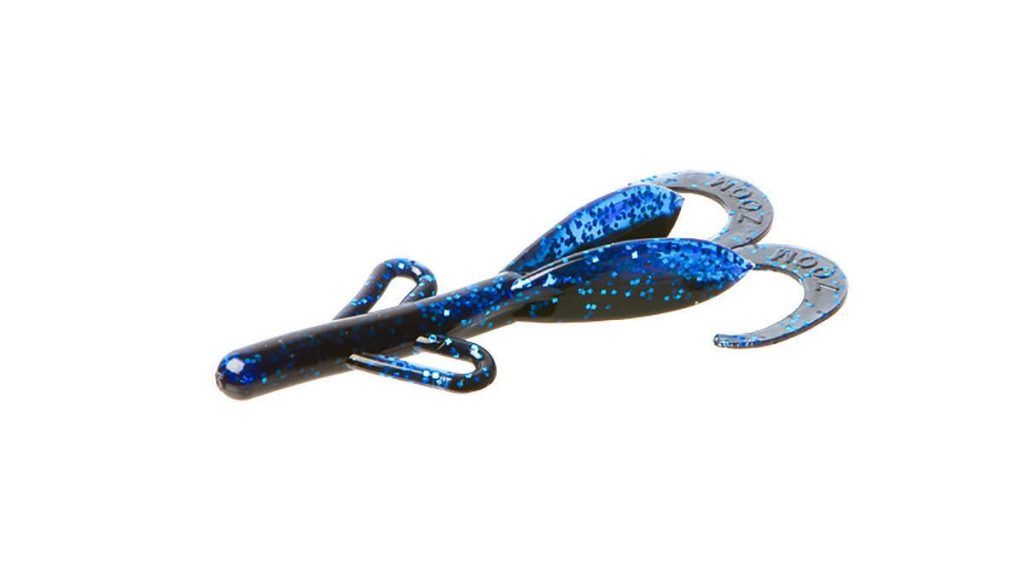 Zoom Bait Company’s Brush Hog, the original and still the most popular creature bait on the planet have traditionally come in Tiny, Baby, and Standard sizes. For some situations, however, the Baby is a bit small and the Standard is just a bit too large. For that reason, Zoom is releasing a new Mid-Size Brush Hog to split the difference.

The Baby Brush hog is really good, but in certain situations, you need it a bit bigger,” says Zoom Pro Andy Morgan. “This new size will really fit the bill as an ‘all-around’ version that I will always carry with me.”

It’ll have the same proportions and action as both its little brother and big brother, just in an in-between size that’ll attract both numbers of tournament-sized fish and the kicker you need to seal the deal. Don’t just flip it – it excels on a magnum shakey head, on the back of a jig, and on offshore structure as well, and it will come in eight of Zoom’s proven colors.