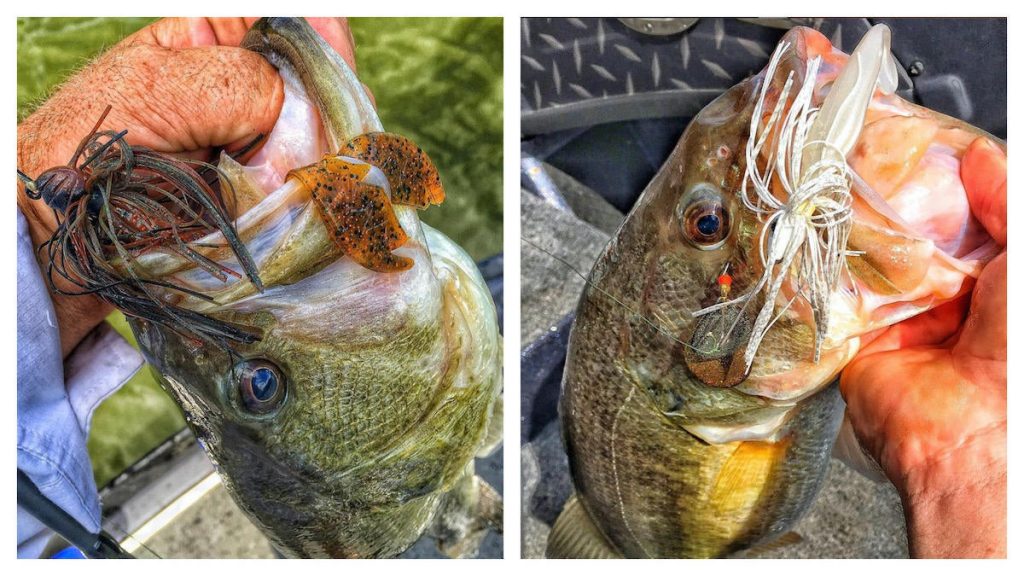 Now I see where this sounds a little contradictory, but stick with me. Deciding not to focus all your energy on being great at one thing doesn’t mean you have to be good at everything. You’ll never see a sensory overload like the one an angler will have when trying to process all the information there is out there today as it relates to fishing. There’s a new tactic or new spin on an old technique once a week, if not twice. This will leave you trying to chase five rabbits down five different rabbit holes and all you’ll do is come up dizzy and empty handed.

If you’re good at beating the bank and a new shallow technique comes along, take a look at it. See if it’s something you can incorporate into what you’re already doing and make it better, but don’t sell out on it for the next three months trying to get really good at it while neglecting all the things you are already good at. The same concept holds true if you’re good at fishing offshore or anywhere in between. It’s a good idea to try the new stuff, but for every 20 things that come along you’ll find that 19 are fads and one actually adds something different and productive to your arsenal.

And if you are a good shallow angler, don’t worry about becoming a great offshore angler. And vice versa. I made that same mistake when I was younger. I moved away from my strengths to try to beat other anglers at their own game. And, although I do mix some offshore stuff into my fishing now and I’m a better angler for it, I spent years playing catch-up to other anglers who had a four or five-year head start. It wasn’t until I fell back into what I knew well that I started competing again.

You only have a limited time on the water and that holds true whether you’re fishing tournaments or just fun fishing for that matter. Some anglers get a kick out of trying new things and that’s a big part of why they fish. So by all means, if that’s you have at it. But if you are fishing with the sole intent of catching as many good fish as you can as fast as you can, you’ve got to put the odds in your favor. And the best way to do that is by focusing on your strengths. Don’t get too wrapped up in all the exotic stuff and dock talk. Focus on your core skillset and try to expand on it, but in a smart and efficient way.