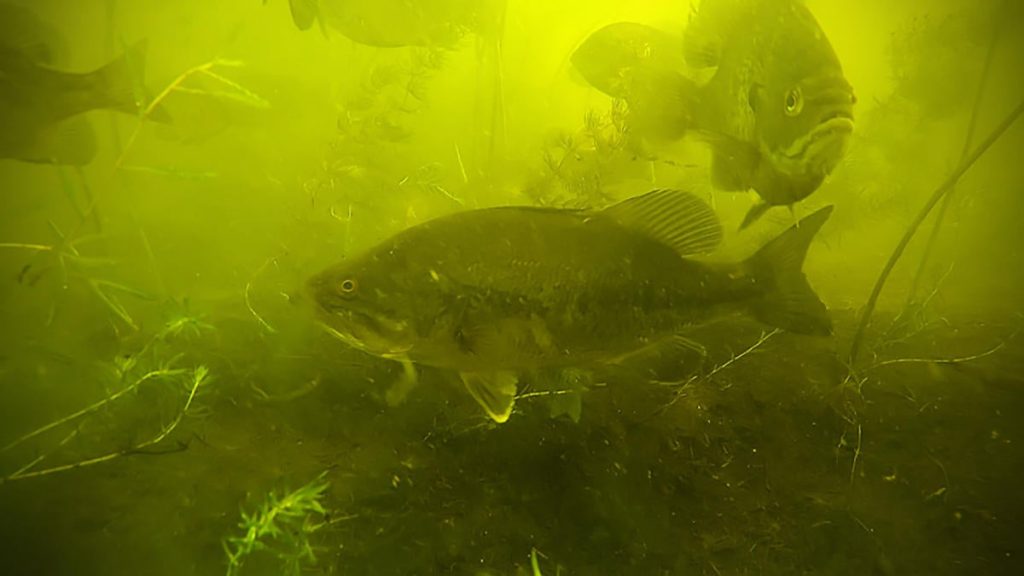 This can be a touchy subject for some but I don’t write about it looking for a reaction. Instead, I write about it because it runs rampant in this sport and it’s something that I learned the hard way a long time ago. Again, something that happened to me just a few weeks ago made me want to write about this. I even jotted it down on a piece of paper to make sure I remembered it.

Around here, it’s fairly known that I don’t fish many tournaments anymore. I have absolutely nothing against tournament fishing and I fully support it. But with renovating a lake cottage and other family things going on, I simply don’t have the time to fish a derby every Saturday anymore. I’ll get back to it after a while but for now, it’s just not a priority.

I still fish a lot, though, because it’s a large part of my job. My tournament buddies know this and as a result, my phone gets blown up before big tournaments on my home lake. It got pretty nuts two weeks ago before the first 2021 tournament of the biggest trail around here. I felt like a dang call center and eventually, I just had to put my phone on vibrate and set it on my bedside table to get a little peace and quiet.

Now I don’t mind helping my buddies one single bit. I’m not the type of guy who is overly secretive with fishing information because my job is to… teach people about fishing. But the frantic, last-minute calls I was receiving reminded me of a very important lesson I learned back in college.

My partner and I had a tournament in a different state on a fishery we’ve never fished. Heck, I don’t think I had ever been within 100 miles of it. I had a bunch of tests and some projects due before the tournament, so we really didn’t get to practice. As a lot of guys do, we called around to some buddies to see if they could drop us a few hints or at least give us a starting point before the official practice period. Nothing was illegal and we followed all of the information off-limits rules to the letter. I don’t mess around with stuff like that; I never have and I never will.

So we got a few nuggets of information. We went to a suggested area on the first day of the tournament and found our own pattern and our own bite. But we were definitely around fish. We had a great bag of fish that day and had our chests puffed out a little bit.

Here’s where the lesson was learned.

A big weather front came in after day one of the tournament and guess what? It wasn’t “our” area. We were told to go there. As a result, we didn’t have a doggone clue what to do or how to adapt when the weather changed. We were floating around like a bunch of ding dongs without any backup plan. We were trying to catch someone else’s fish and needless to say, it wasn’t working.

We didn’t know how the fish reacted to weather fronts. We didn’t know the contours of the area. We didn’t know any of the hidden stump flats or underwater rocks that surrounded the area. We relied too much on somebody else and didn’t do enough of our own homework. I will never forget a single detail of that tournament because I learned one of the toughest bass fishing lessons I’ve ever learned and it’s worth repeating: You cannot rely on other people’s fish.

I can mark up a paper map of my home lake for you and all that’ll do is put you behind the curve. You’ll be so focused on my unfamiliar areas that you’ll get tunnel vision and completely forget any of your own fishing instincts. You could do the same for me; you could tell me the best places on your home lake and I’ll look like a total moron out there. I won’t know how the current hits certain places, the best way to position my boat or the “juice” stumps that the big ones tend to get on. It’s nearly impossible to operate that way and in all reality, it just makes you a worse and less versatile fisherman in the long run.

It’s like getting the answers for a college exam before you take it. Yeah, you might make a 100 on the test but did you really learn anything?