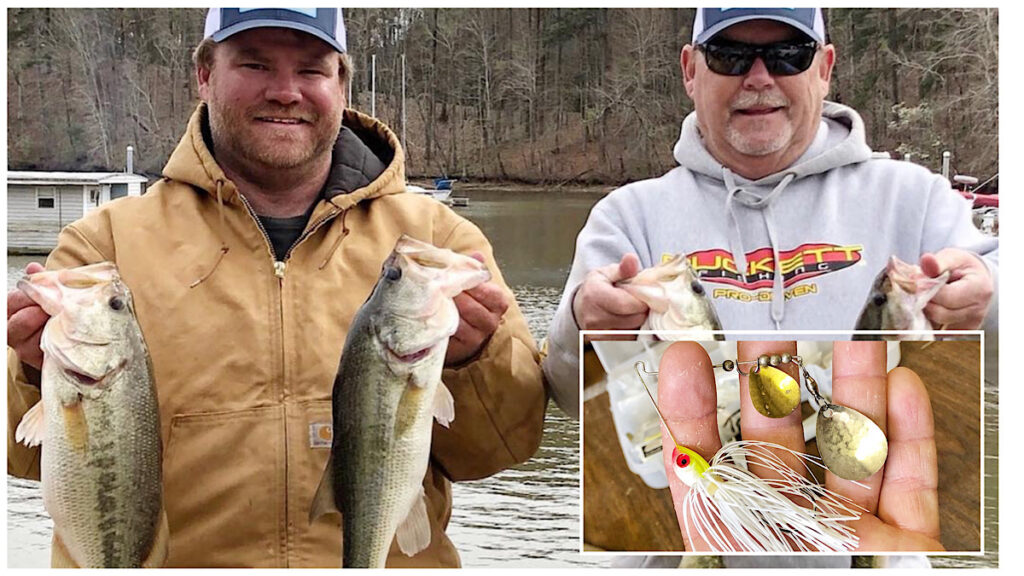 Is it necessary to build a spinnerbait from basic components?

There are dozens of great spinnerbaits on the market these days, so from that perspective, I wouldn’t say it’s necessary. As previously stated, however, it’s huge for your confidence as an angler to build something and catch a fish with it. For many anglers, figuring out how to fish on a budget is a real struggle; some store-bought spinnerbaits cost upwards of $10 nowadays. Honestly, they’re worth it if you have the money and especially if you’re fishing competitively a lot.

However, you can probably make four or five spinnerbaits yourself for that same 10 bucks if you just get a little bit creative. Buying bulk packages of skirts, beads, blades, swivels and the other components necessary to build spinnerbaits will drive down the price of each finished product even further.

If you’re the kind of angler who likes to tinker with tackle, you’re trying to figure out how to fish on a budget or you just like the idea of catching a fish on something you made and getting your confidence boosted, then you should try building your own spinnerbaits. But what does that entail?