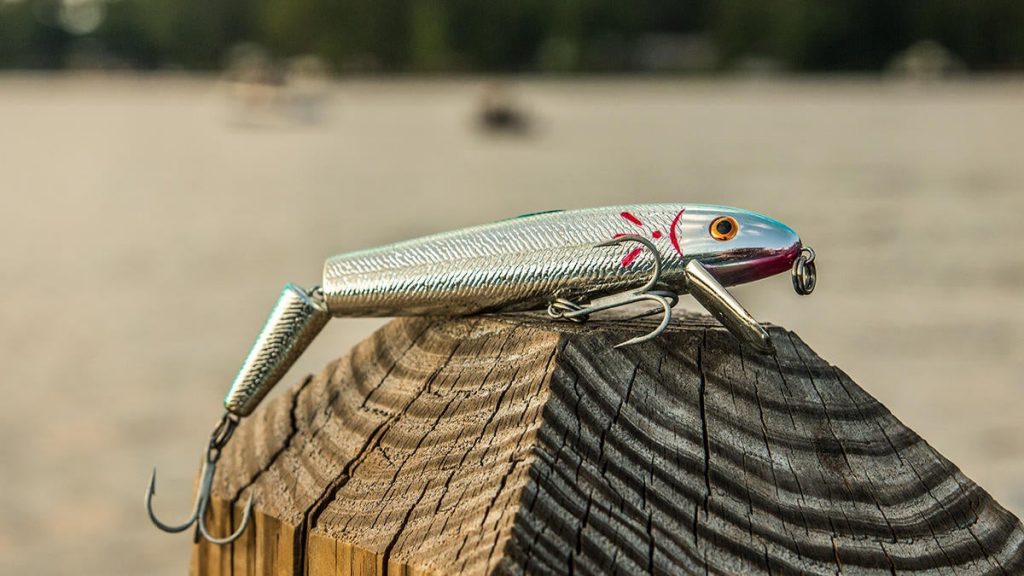 I drew out with some really good boaters back when I was doing the co-angler deal in tournaments. That’s both a blessing and a curse, in my opinion. It’s great because you’re probably going to be around fish but it can be frustrating because they leave absolutely nothing for you to fish. They don’t do it on purpose but man, some of these guys will fish every single piece of cover they come across. It has really spun me out a few times, actually.

During one tournament, I got desperate and I tied on an old Cotton Cordell Jointed Red Fin; a great lure all around the country but not one I had a bunch of experience with. Instead of throwing it right at the bank, I’d land my cast about 10 feet from the bank and slowly retrieve it at a 45-degree angle. In my mind, I was (hopefully) targeting a totally different population of bass and not the ones who were being annihilated by my boater.

The blind squirrel found an acorn that day because by gosh, it worked. The fish I was catching were situated off of the break line where the shallow water dropped into that mid-range depth of 12 or 15 feet. I think a whole bunch of anglers, myself included, totally forget about that depth range and we get too caught up with the words “deep” or “shallow”. There’s a lot of “in between” too and you can bet your fishing rod that plenty of fish live there.

My absolute favorite wakebait of all time is the old, original Buckeye Wake Up but unfortunately, they’ve discontinued it (Terry Brown, if you’re reading this… I’m still willing to make a deal for some of yours!). But as I mentioned, a Red Fin will work just fine for this. Be very careful, however, to avoid reeling it too fast. It’s not a crankbait and an accelerated retrieve will really hurt your chances of getting bites. Instead, keep a high rod tip and very slowly reel it along the surface so it leaves a pronounced V-shaped wake behind it. If you see it start to dive, stop your retrieve, let it float back to the surface and resume a super-slow retrieve. You’ll be amazed by how many big summer bass will absolutely smoke this inexpensive lure.