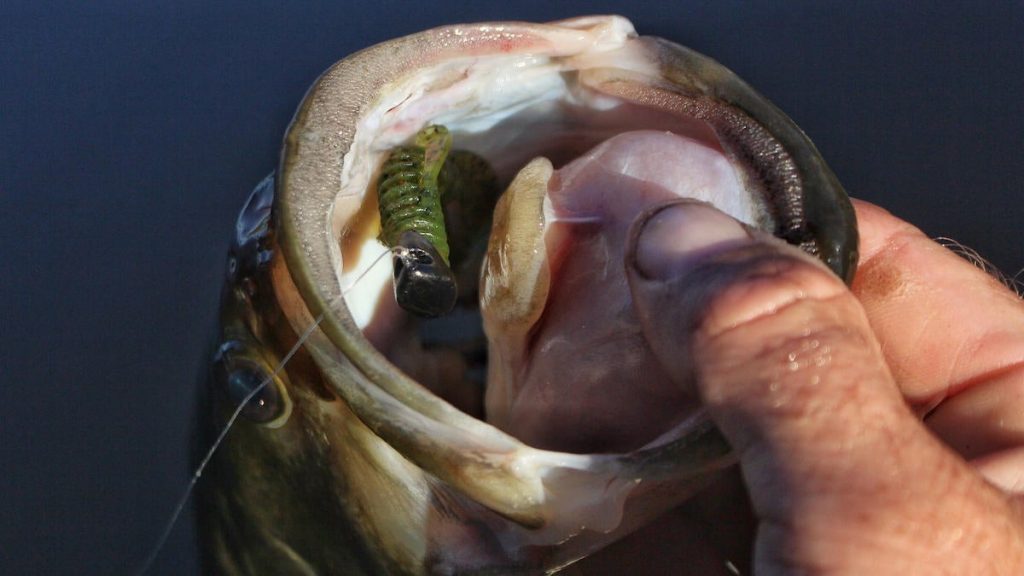 Coming with two sets of appendages, you have some options. As previously stated, the nothingness of the typical style Ned rig bait is something I think the fish like. But as with anything else, the fish will get conditioned to that look and already are in some places.

I’m already finding that on some days, pinching the appendages off of the sides of the Rage Ned Bug seems to generate more bites. Where some days they eat the bait in its entirety really well. I know it sounds ridiculous and seems unlikely to think that little changeup can really make a difference, but there are more people fishing now than ever. And with many of the new anglers grabbing for baits that will generate a lot of strikes, the bass are getting picky with baits that novice anglers can use like a Ned rig.