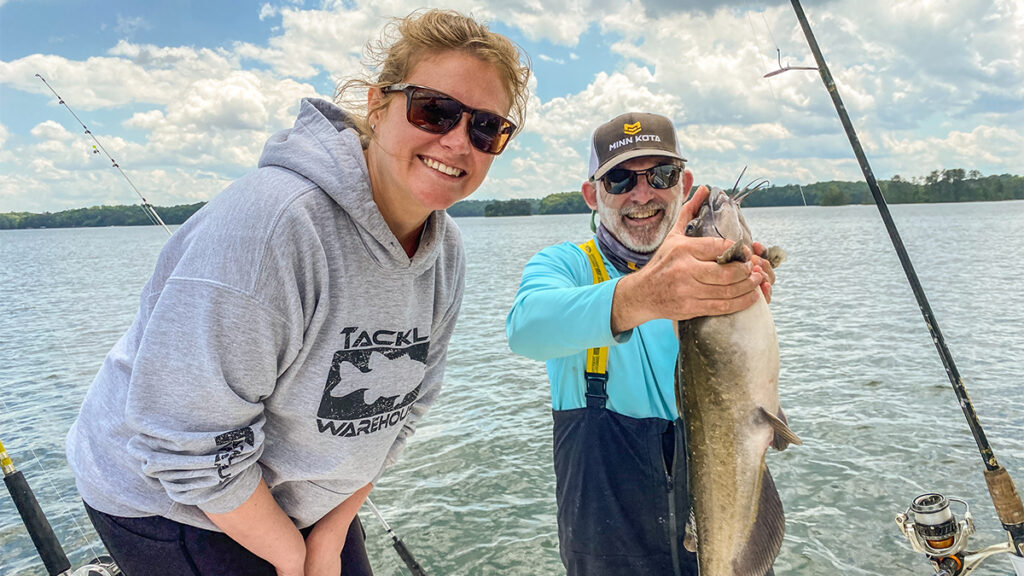 As I previously eluded to, life started happening. It was time for me to go to college and start my life. I got involved with a nationally ranked college bass fishing team of which I became the president. But while I was traveling the country, doing well in tournaments and cutting my own swath in the world of bass fishing… those fishing trips on Lanier with my dad stopped. As a grown man now, I imagine he was proud of me for following my dream. But I can’t imagine the pain he probably went through as he essentially lost his best fishing buddy. I sure hope my future son or daughter doesn’t abandon me like I did him.

I don’t know if I was being selfish or if I should just chalk it up to “life”. But I lost touch with that part of my life and looking back, it makes me really sad. I should have done better.

I got pretty good at fishing though as I continued to learn and grow, so Dad and I took a lot of trips in my bass boat on my home lake. But something about Lake Lanier, the fishery that essentially molded me and sparked my passion for the fishing industry, kept calling to me deep in my gut. I don’t know how else to describe it.

And again (let the excuses continue), I became hell-bent on a career in the fishing industry. Everything else went out the window; it was like I had blinders on. Nothing else mattered. I lost girlfriends, friends, some family relationships… because I was going to fish for a living in some capacity, no matter what.

Then I grew up even more, got married, started trying to have a family… the list goes on. About one year ago, it was like I suddenly woke up and realized how selfish, bull-headed and absolutely egocentric I had been acting.