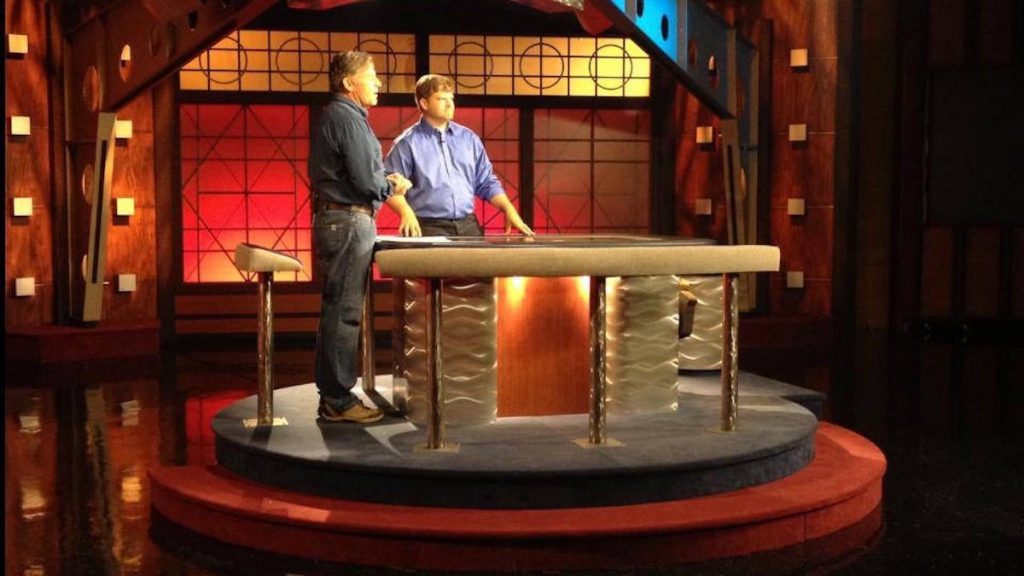 July 31, 2015, in Waddington, New York, 1,021 miles from home, I had my first panic attack. I was sitting in my truck, talking on the phone with the girl I loved but couldn’t marry, still trying to figure it all out.

I began to breathe extremely fast, short breaths. My face and arms started to tingle like they were being pricked by a hundred little needles, then my skin got hot. I had never passed out before, but I was certain I was about to. I couldn’t catch my breath, like a child when he’s cried until he goes silent with his mouth agape. The only thing that kept me from it was her talking me back down.

That was one of the strongest people I have ever known in my life. You’ve probably heard the saying, “Love them like Jesus.” Well she loved me that way. I had hurt her unlike anyone else possibly could. I broke her heart. And she was pissed. But still, she loved me enough to care for me amidst her own misery.

Our relationship and friendship rekindled, we got back together and we had some phenomenal times even after that. But the conundrum eventually resurfaced. And for some reason, I still loved her but couldn’t marry her. A reason that, to this day, is still unclear to me. But I just keep the faith that one day, when I’m where I’m supposed to be, it will all make sense. We inevitably parted ways.

So that was what tipped the scales. But now back to July 31. The scales are tipped. The cat’s out of the bag now. And I was as broken, terrified and confused as I had been since I was a little child.