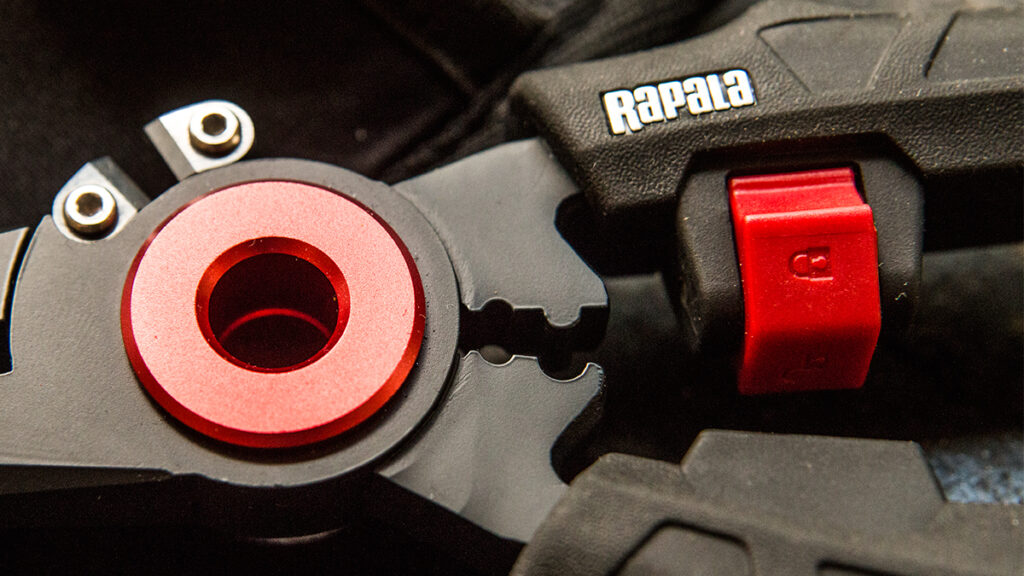 I know I write about bass fishing for a living but oddly enough, I’ve become really interested in shark fishing the past several years. Living only a few hours from the coast, I love to take trips to the Gulf and spend a week soaking baits and trying to catch the biggest, meanest creature I can find.

Until now, it has been nearly impossible to make pliers last through an entire trip. By the fourth or fifth day, whether it’s due to the sand, salt or whatever, my pliers will get seized up every single trip it seems like. I have not had that issue with the Rapala Elite Pliers; I’ve found them to be super durable and they work excellently for both fresh and saltwater fishing.

The big grips and tactile grip also help when I’m trying to tie those tough saltwater fishing knots with thick-diameter monofilament line. If you’ve ever tried it before, you know it’s horrible on your hands without a good set of pliers. These pliers have been a huge help with that.